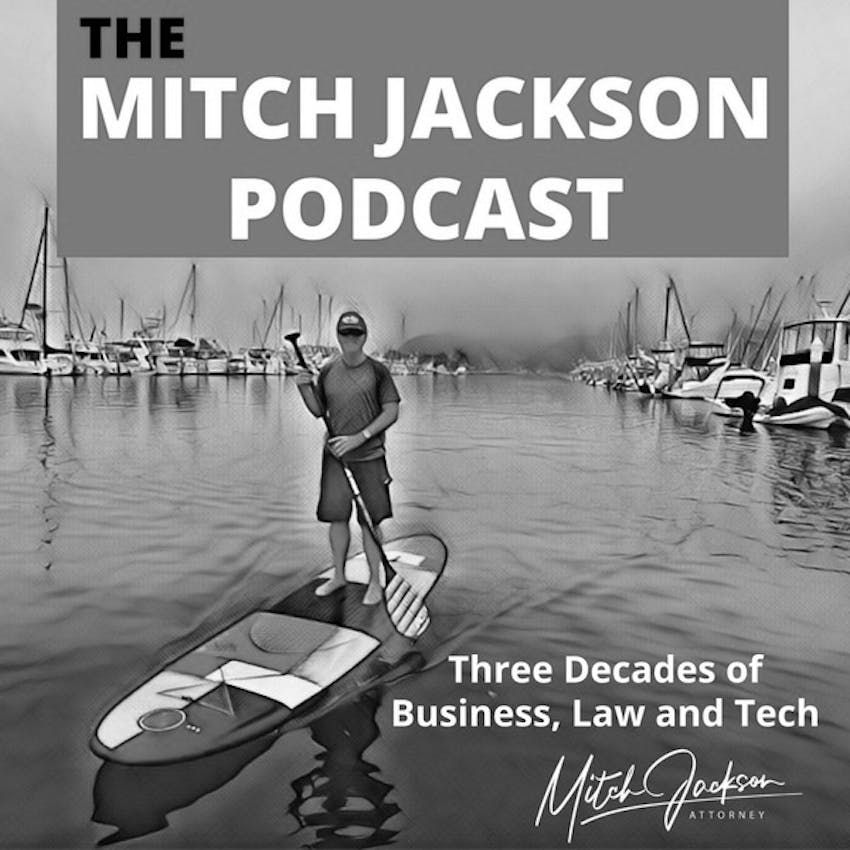 During this podcast, I chat with Chrissie about Robot Lawyer LISA, an artificial intelligence solution that allows you to create non-disclosure agreements (NDAs), business leases, residential leases and lodger agreements together with the other party, saving your money and other legal costs. LISA’s machine impartiality means it can act on behalf of both the creator of the document and receiver, negating the need for human lawyers for both parties.

But first, here’s a bit more about my impressive friend and guest…

Chrissie Lightfoot is one of the World’s Top Female Futurists. She is a prominent international legal figure, entrepreneur, legal futurist, legaltech investor, writer, international keynote speaker, legal and business commentator (quoted periodically in The Times, Financial Times, Forbes, The Economist and CNN), solicitor (non-practicing), Honorary Visiting Fellow at the University of Westminster School of Law, and author of best-seller The Naked Lawyer and Tomorrow`s Naked Lawyer: NewTech, NewHuman, NewLaw – How to be successful 2015 to 2045.

She is CEO and founder of EntrepreneurLawyer Ltd and as the visionary and creator of Robot Lawyer LISA - the world’s first impartial AI lawyer – is CEO and co-founder of AI Tech Support Ltd (trading as Robot Lawyer LISA).  In 2013 she was honoured as `Legal Professional of the Year 2013` and a `Top 100 International Executive`. Since 2014 Chrissie has been asked to attend many thought-leadership roundtables at the Royal Society, the Law Society of England and Wales, the Legal Services Board and Ministry Of Defence with regard to new law, regulation, policy and strategies to be considered in light of the rise of AI, robots and machine learning in society and law.

Please enjoy past and upcoming podcast at the http://MitchJacksonPodcast.com