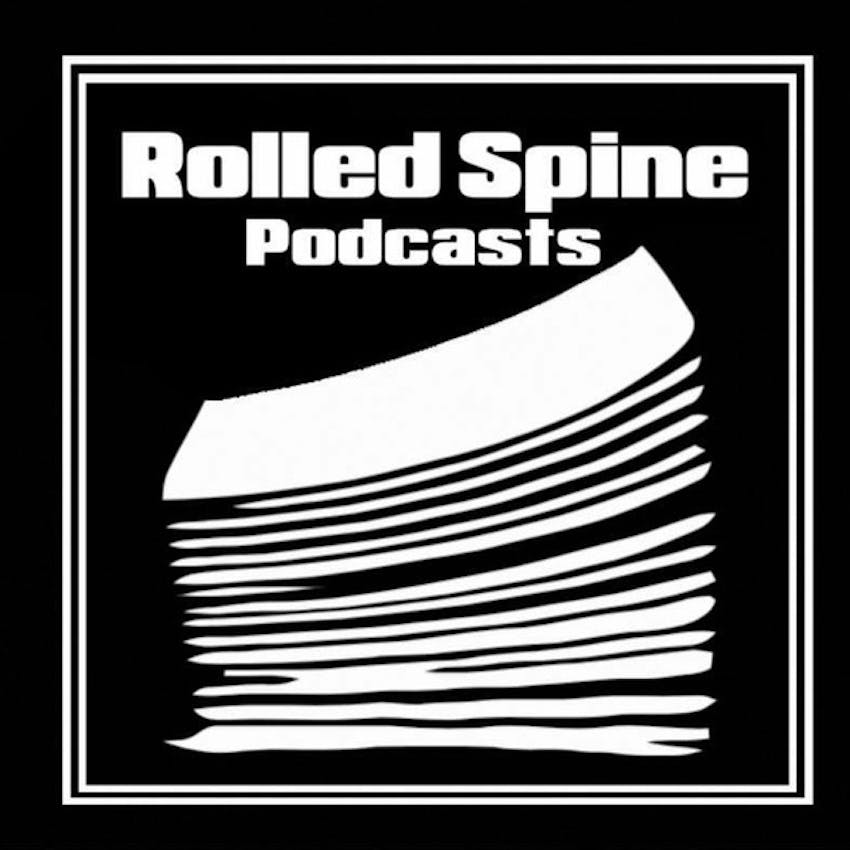 by Todd McFarlane & Greg Capullo & thanks to Kevin Conrad

I’ll prove worthy of your empire. I can’t begin to know your great plans, Lord, but I must profess that it does confuse me. I’m forced to use technology from the secular world. I’ve spent the majority of my fortune preparing for your kingdom. Why do you forsake me?

Chapel killed Bobby to get at me. He was just an innocent victim… LIVE!

…This is the work for me… I’m going to spend my life tracking down these weird creatures!! That last encounter banged me up a bit, I’d better design some kind of uniform for protection… light chain-mail would be the best bet!!

From time to time in this imperfect world, strange creatures are born… TWISTED… WARPED… abominations from Hell!! Mr. Monster has dedicated his life to finding them… AND DESTROYING THEM!!