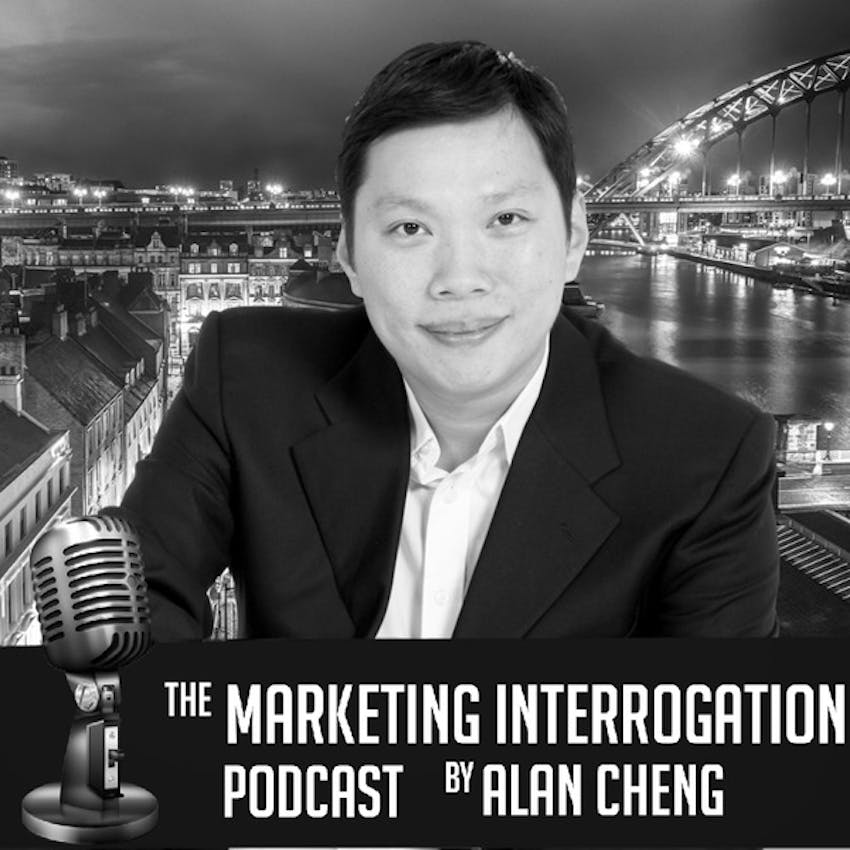 Janet Clark - How To Close High Ticket Programs Over The Phone

Janet Clark is an expert on selling high ticket programs on the phone. She has worked and closed sales for top coaching experts such as Ryan Levesque, Alex Mandossian and Bill Baren.

If you're in the business of talking to prospects and getting them to invest $5,000 or more over the phone or in person, Janet can teach you a lot in this episode.

In this episode, Janet shares:

02:04 - What did Janet do before she was a high ticket sales closer

06:34 - How did Janet get the opportunity to work with top coaches and sold several $100K programs?

11:37 - What is Janet’s method when talking to a prospect? Does she have a script?

18:03 - The 3 common denominators of entrepreneurs who succeed

31:47 - Where should someone start to learn how to be a sales closer?