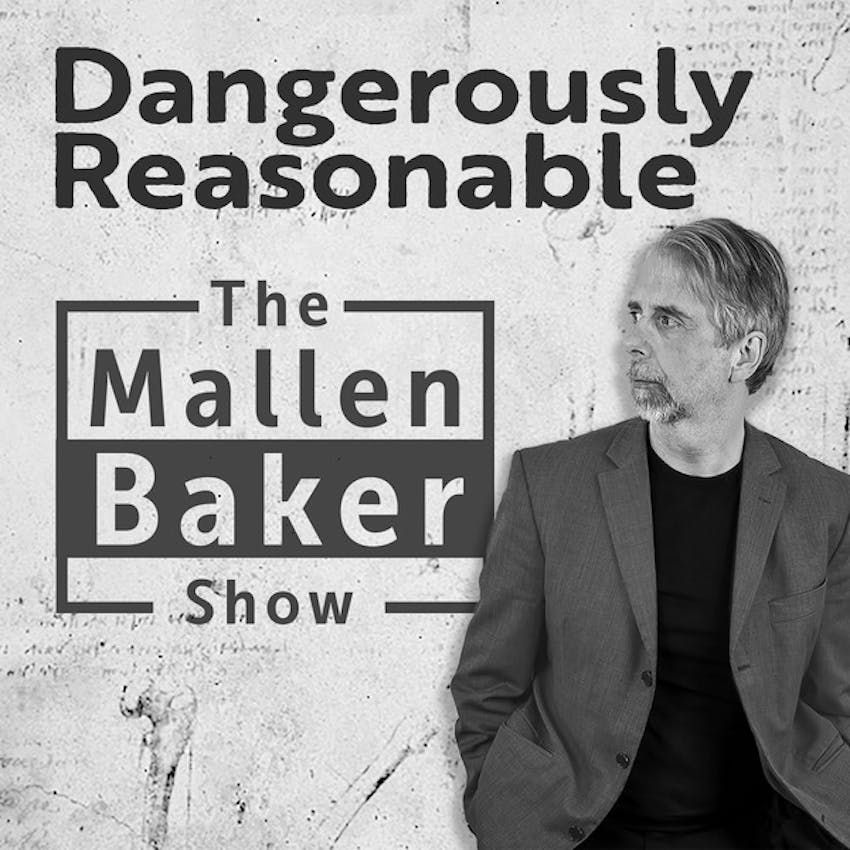 In this episode, I talk to Richard Walker, managing director of Iceland Foods. Richard has become one of the most recognisable faces of sustainable business in the UK, leading campaigns on palm oil, plastics and even debating Brexit on BBC Question Time.

In this interview, we talk about how he got to where he is, and what he’s learned along the way. We dive into some of the issues – why ban palm oil from Iceland own products rather than going for sustainable palm oil? How to remove plastics from food products when there are such difficult trade-offs? And what is the future of sustainable business, where we successfully balance the business bottom line with its wider impact.

What did the world look like to the young Richard Walker when he left school and looked ahead to adult life? (1:46)
Richard’s early time living the dream travelling the world (3:30)
Surf culture, and Richard’s involvement in the Surfers Against Sewage campaign group (5:54)
Iceland’s early involvement with sustainable issues on GM food and organic food – Richard’s perspective on those early experiments (8:19)
Richard’s unconventional entrance path into Iceland (11:36)
What was it that changed Richard’s mind about joining the family firm? (12:58)
The freedom of running a private business rather than a public listed company (14:34)
The commitment to remove palm oil and the orangutan video (15:48)
Isn’t palm oil actually one of the most efficient sources of vegetable oil, so why zero palm oil? (18:30)
Lessons from having been at the rough edge of public debate (21:33)
Eliminating single-use plastic packaging – easier to say than to do? (25:00)
How does a committed sustainability business leader get the balance right between impact and the bottom line (31:57)
The role of plain speaking in a country that has become totally polarised? (34:00)
The future for sustainable business (36:40)
Richard’s personal purpose (38:11)
One practical change Richard would like to make in the world before hanging up his gloves (39:22)
An impressive change maker Richard has been inspired by (40:27)
Advice Richard would give to his younger self (41:00)
A habit Richard would like to change (41:43)
A book or books that have changed Richard’s thinking or life (43:46)
Advice Richard would give to young would-be change makers (44:20)