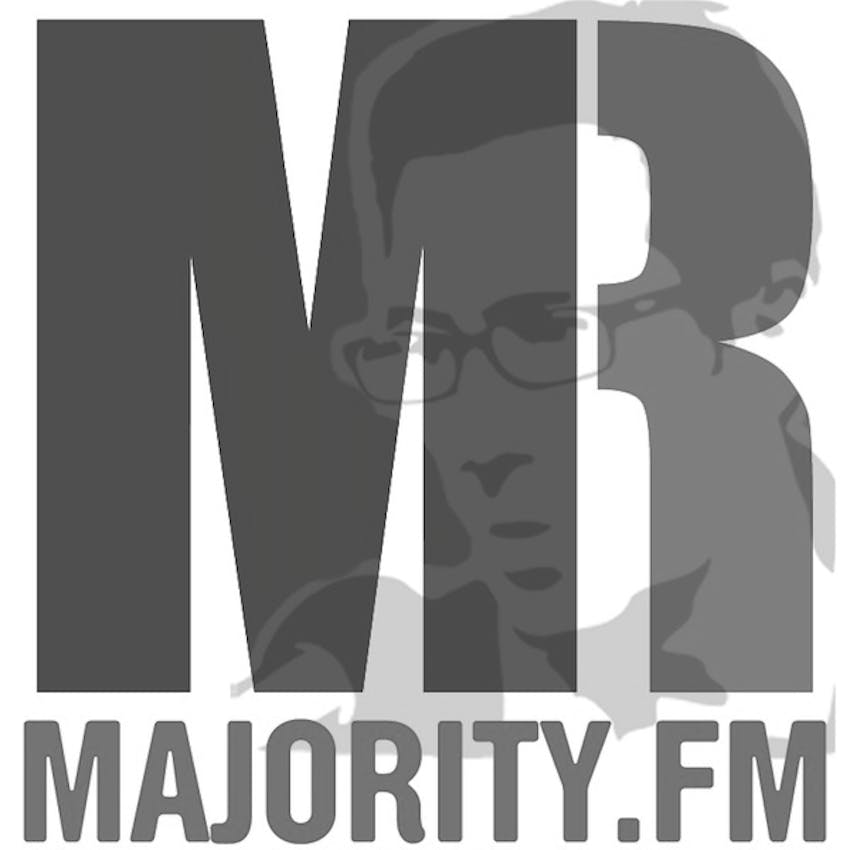 The Majority Report with Sam Seder

2471 - The Quiet Americans: Four CIA Spies at the Dawn of the Cold War w/ Scott Anderson

Sam hosts author Scott Anderson to talk about his new book, "The Quiet Americans: Four CIA Spies at the Dawn of the Cold War — A Tragedy In Three Acts."

Sam hosts author Scott Anderson to talk about his new book, "The Quiet Americans: Four CIA Spies at the Dawn of the Cold War — A Tragedy In Three Acts." In this book, Anderson chronicles the exploits of the CIA’s four original spies: Michael Burke, Frank Wisner, Peter Sichel and Edward Lansdale, from their glamorous double lives to their operations to contain the spread of communism. In many cases, he believes, the CIA went too far in tampering with other countries' governments and permanently damaged America's moral standing.

On the fun half: Cuomo says a reporter is the only one confused about measures. Yesterday: Cuomo blames Covid spread on lack of personal responsibility, compares wearing masks to not eating cheesecake. Rudy Giuliani quotes "My Cousin Vinnie" at press conference as hair dye drips down his face. Will Tom Cotton be the next Trump? Dianne Feinstein walks around maskless pre Facebook/Twitter CEO hearing. Plus, your calls and IMs!

Become a member at www.JoinTheMajorityReport.com

(Merch issues and concerns can be addressed here: majorityreportstore@mirrorimage.com)

Make the AMQ part of your Alexa Flash Briefing too!

You can now watch the livestream on Twitch

Subscribe to Discourse Blog, a newsletter and website for progressive essays and related fun partly run by AM Quickie writer Jack Crosbie. https://discourseblog.substack.com/

Subscribe to AM Quickie writer Corey Pein’s newsletter at theend.substack.com

Check out The Nomiki Show at patreon.com/thenomikishow

Check out Matt’s podcast, Literary Hangover, at Patreon.com/LiteraryHangover, or on iTunes.