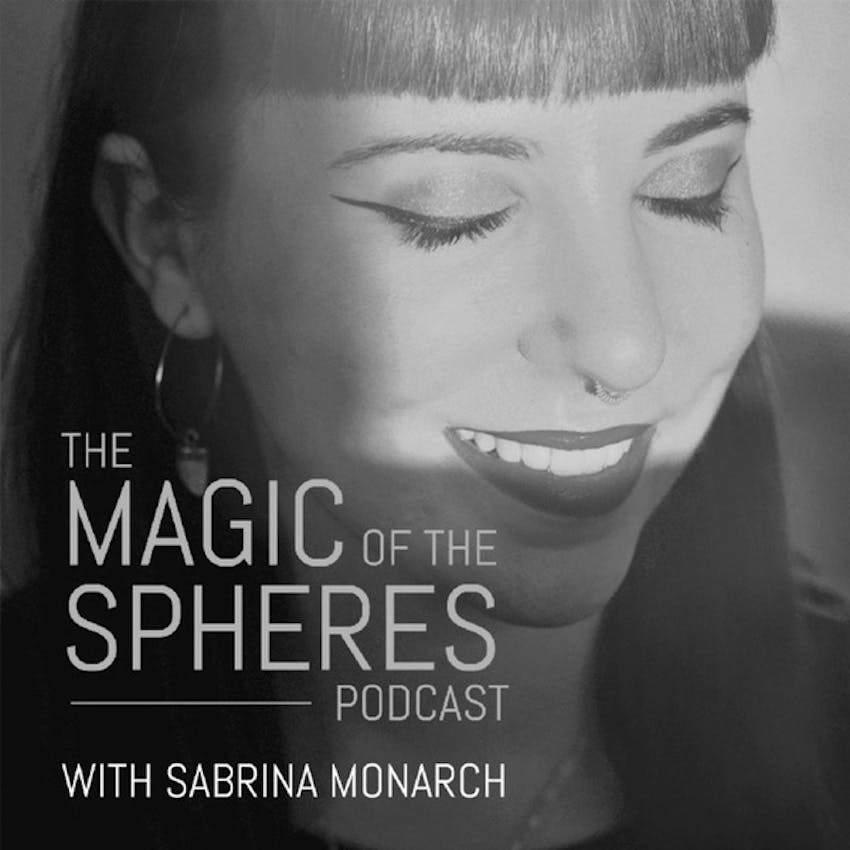 Magic of the Spheres Podcast

A Jupiter in Capricorn Retrospective with Jo Gleason

Sabrina interviews Jo Gleason about Jupiter in Capricorn, in retrospect. They discuss the nature of this alignment and the philosophy/complications of “hard work”. Jo brings in some storytelling for this episode that really evokes the wintery, grave feeling of Jupiter in Capricorn as well as its offering, like the magic of choosing hope.


Jo (she/hers) is an astrologer and writer based in Oklahoma City, Oklahoma. Although her fascination with astrology dates back to her late teens, she began dedicated study after discovering the work of Project Hindsight in 2014. After several terms and certificates earned at Kepler College, Jo adjusted her focus to a primarily traditional approach, studying Hellenistic Astrology with Chris Brennan and Planetary Magic with Austin Coppock. In 2016-18, Jo served as the Social Media Manager and program/flier designer for the State of the Art Astrology Conference. She joined the Association for Young Astrologers board in June 2016 as Social Media Manager, served as Vice President from June 2018 to July 2020, and now serves as interim President. Jo's astrology practice is rooted in traditional techniques intended to provide a sound vessel for the holding and channeling of spirit, story, and empowerment.


Jupiter and the Nodes in 2020: Pruning the Mind Garden by Jo Gleason

Jupiter in Capricorn – The Hard Work of Healing by Jo Gleason


Music by Danny Lampton of The Light & The Weight