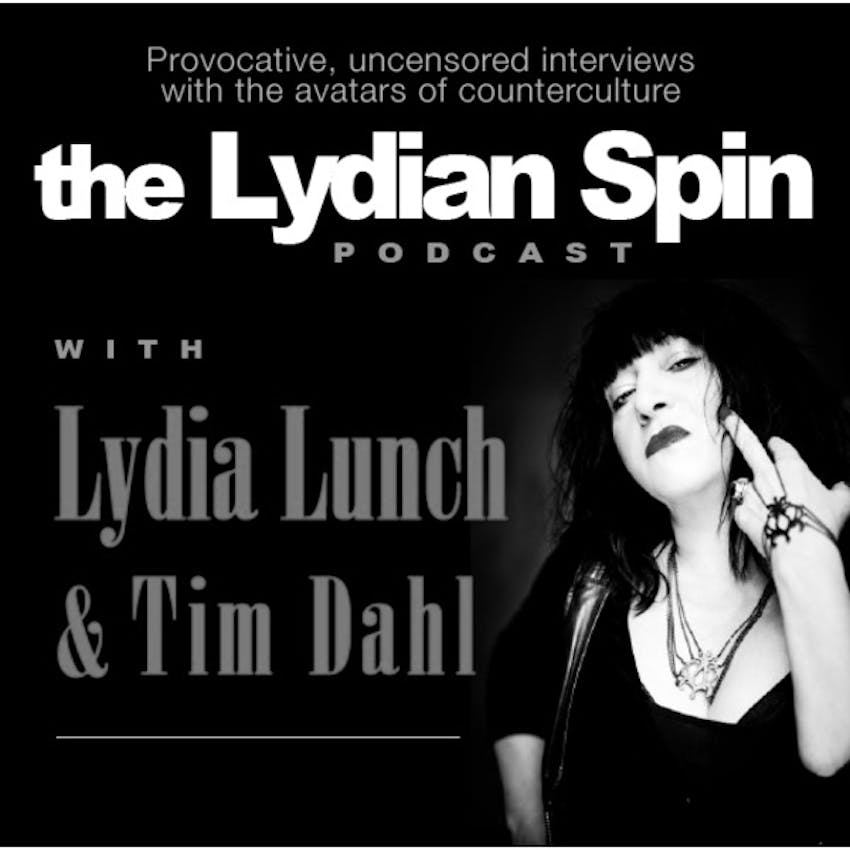 The Last Poets is a group of poets and musicians who arose in the late 1960s from the African-American civil rights movement. The moniker is taken from poet Keorapetse Kgositsile, who believed he was in the last era of poetry before guns would take over.

The various iterations of The Last Poets included Felipe Luciano, Gylan Kain, David Nelson,  Jalaluddin Mansur Nuriddin and Umar Bin Hassan. The Last Poets had a major impact on popular culture and were one of  early influences on hip-hop. Critic Jason Ankeny wrote: "With their politically charged raps, taut rhythms, and dedication to raising African-American consciousness, The Last Poets almost single-handedly laid the groundwork for the emergence of hip-hop."

The Last Poets percussionist Baba Don Babatunde, has for a quarter of a century performed with most major american dance companies and at some of the world’s greatest performing-arts venues including the Apollo Theater in Harlem. His recording career is as equally varied as it is vast. Baba Don has recorded with luminaries such as Bill Laswell, and George Clinton. The jazz idiom, rhythm and blues, and most African derived percussion styles are represented in his discography. He has long been acknowledged as one of New York City’s master teachers of African Drumming and the rhythms of the diaspora in the americas. Baba Don is presently on faculty at the Harlem School Of the Arts.

Lydia Lunch and Umar Bin Hassan / NO WAVE OUT Sizzle Reel from Some Serious Business on Vimeo.