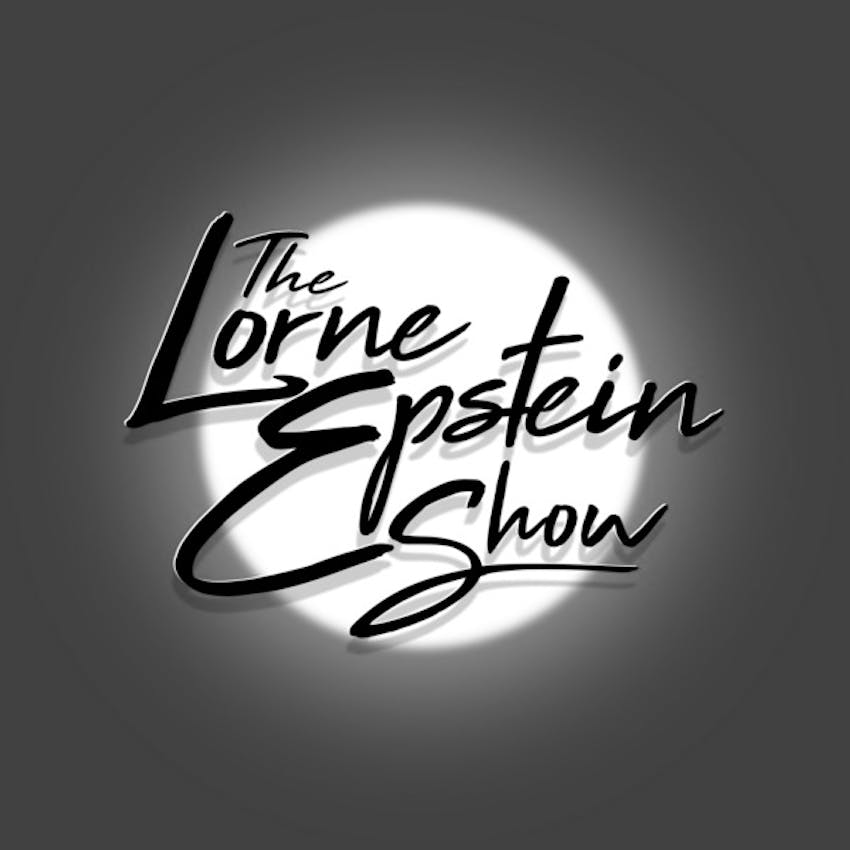 Peter Hinssen is a thought leader about radical innovation, leadership, and the impact of digital on society and business. He lectures at various business schools such as London Business School (UK) and MIT in Boston. Peter founded nexxworks to help organizations thrive in The Day After Tomorrow.

Peter said, "Neither technology nor the disruption that comes with it is an exogenous force over which humans have no control. All of us are responsible for guiding its evolution, in the decisions we make daily as citizens, consumers, and investors." Peter said, "Budgets is my favorite time of the year; it is a yearly sadistic ritual where people put in fake numbers into Excel, which is consolidated into a budget which never is true."

In his book The Day After Tomorrow, Peter wants us to grasp the opportunity and power we have to shape the Fourth Industrial Revolution and direct it toward a future that reflects our common objectives and values. Peter said that "In the end, it all comes down to people and values. We need to shape a future that works for all of us by putting people first and empowering them. The Fourth Industrial Revolution may "robotize" humanity and thus to deprive us of our heart and soul. It can also lift humanity into a new collective and moral consciousness based on a shared sense of destiny. It is incumbent on us all to make sure the latter prevails."