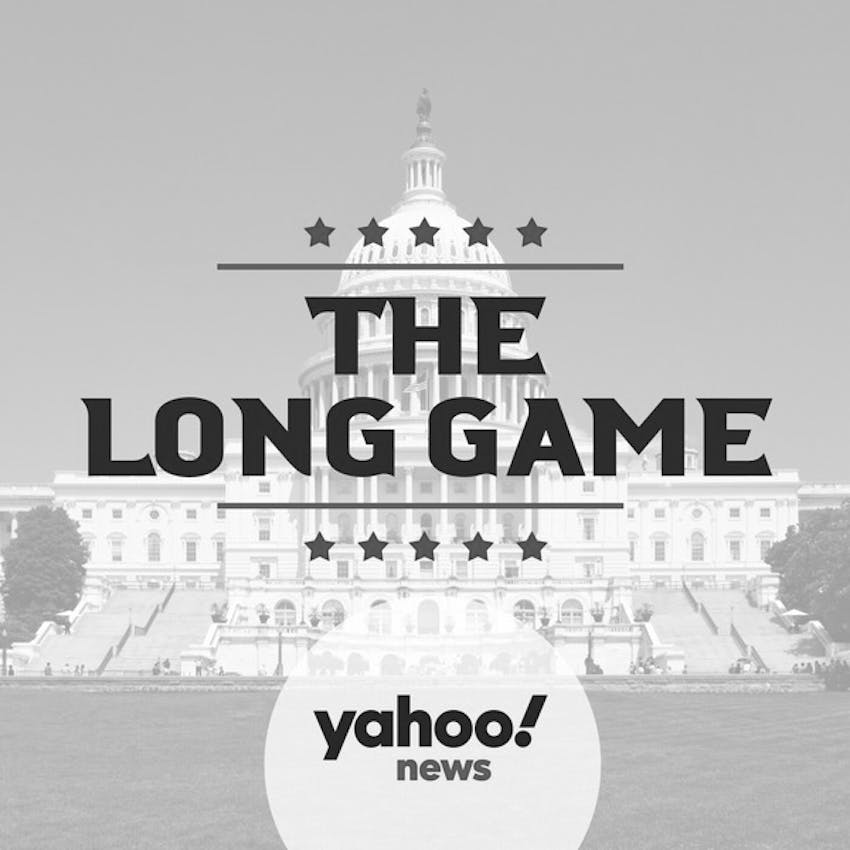 Susan Glasser Has Covered Impeachment and Russia Before, But Not At the Same Time

Susan Glasser is a staff writer for The New Yorker, where she writes a weekly column on “Trump’s Washington,” and she is a global affairs analyst for CNN. She founded Politico Magazine and was editor of Politico during the 2016 election. She was editor-in-chief of Foreign Policy magazine, and previous to that a senior editor at the Washington Post, following years of reporting in Russia, Washington, and Iraq and Afghanistan.

We talk in depth about her impressions of the impeachment hearings, which she watched every second of.

Glasser is the author of “Kremlin Rising: Vladimir Putin’s Russia and the End of the Revolution,” which she co-wrote with her husband, Peter Baker, who is the chief White House correspondent for The New York Times.

Glasser wrote in her most recent column about the two worlds of the impeachment hearings, and how that played out specifically with regard to Republican defenses of President Trump, in part by trying to blame Ukraine — not Russia — for election interference in the 2016 U.S. election.

Outro music: "The Drawing of the Line” by Josienne Clarke