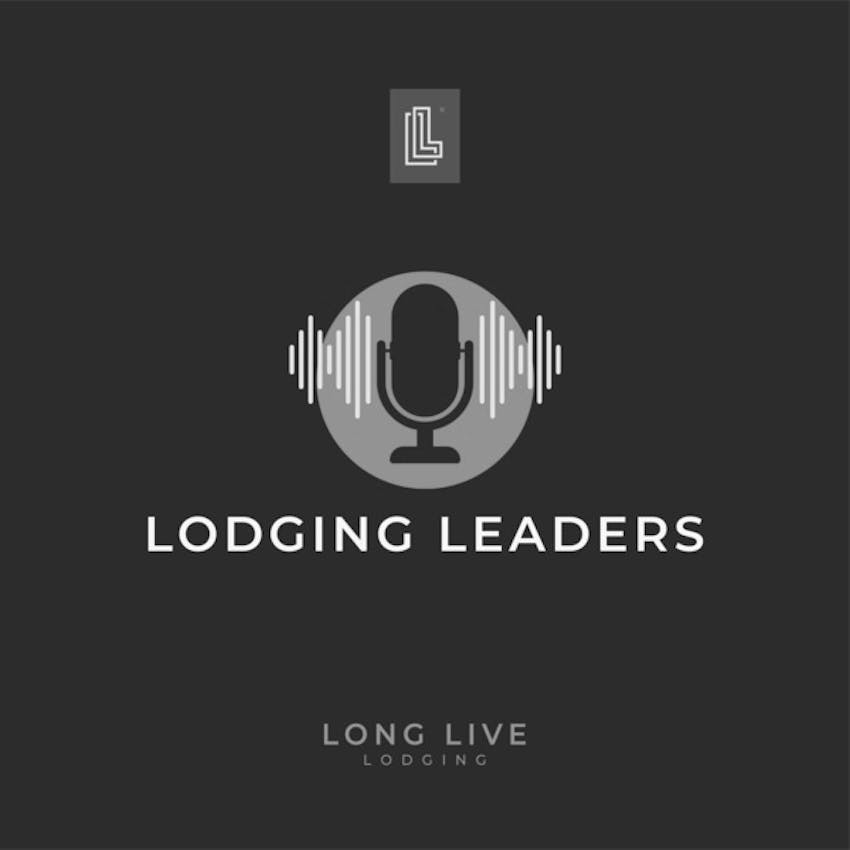 275 | ‘Inclusion is a Myth’: Next Generation in Lodging challenges industry’s status quo on race and diversity

Imagine holding a conference on racism, diversity and inclusion in Corporate America and seeing your event invaded by outsiders shouting racial epithets and vulgarities while flying both the Nazi and American flags.

Actually, there is no need to imagine it because it happened earlier this month during a digital event organized by the founders of a group called Next Generation in Lodging.

The webcast was the second in a series in which Next Generation in Lodging is examining how the U.S. hospitality industry can truly and effectively address racism among its ranks and propel diversity and inclusion from the front lines to the C-suites.

In this episode, Lodging Leaders talks to organizers of the web event about the startling and frightening infiltration of what they believe are white supremacists into their digital conference.

We also talk with the founders of Next Generation in Lodging about the racial unrest and awakening taking place throughout the country, what the message of inequality and systemic racism means to the hospitality industry and where the industry should go from here.