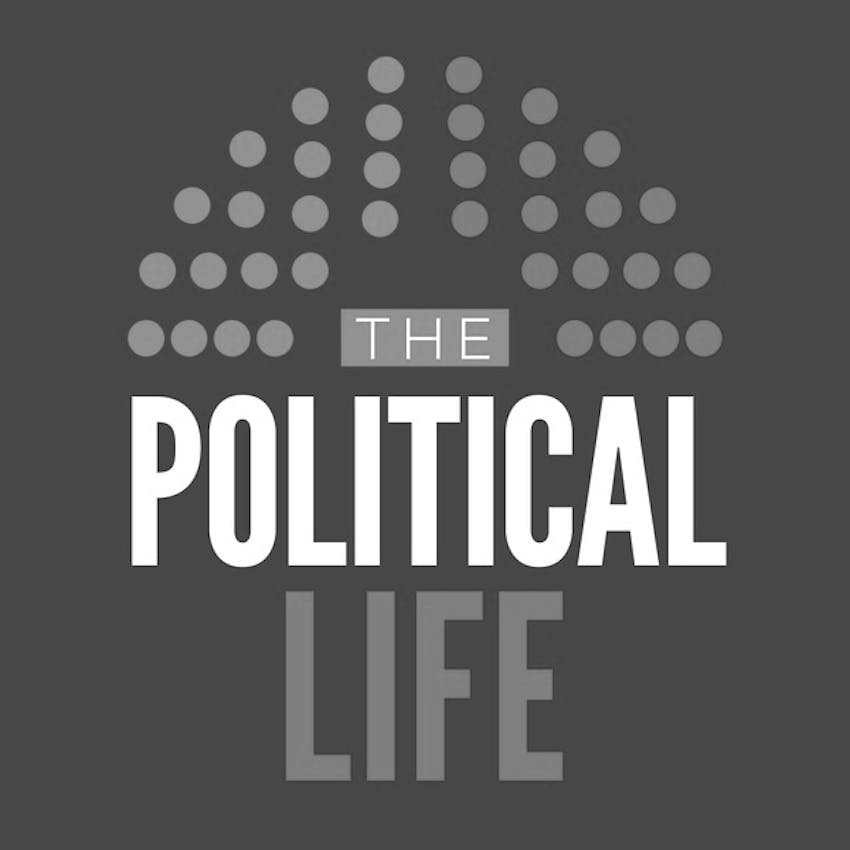 A Vermont Public Affairs Firm with a National Reach

The firm does a significant amount of state government affairs and public relations in Vermont. It also runs FOCUS, a 50-state government affairs consulting and legislative tracking service that has become one of the premiere services in the country. FOCUS serves clients throughout the United States and internationally, including management of The Advocacy Group.

On the show today is Nick Sherman, who has been one of seven partners at Leonine Public Affairs (LPA) since 2014 and has served as president of LPA’s Government Affairs practice since 2019.

Prior to becoming a partner, Nick worked as an associate lobbyist at LPA (then known as KSE Partners) since November of 2005. Before that, Nick worked as a musician and producer with various bands in the Burlington, Vermont area.

We also speak with Alexandra (Alex) MacLean, who is a Partner and President of Public Relations and Issue Campaigns at LPA. From 2008 to 2012 Alex worked for Governor Shumlin as his Chief of Staff in his capacity as Senate Pro Tem and then Secretary of Civil and Military Affairs and Deputy Chief of Staff once he was elected Governor.