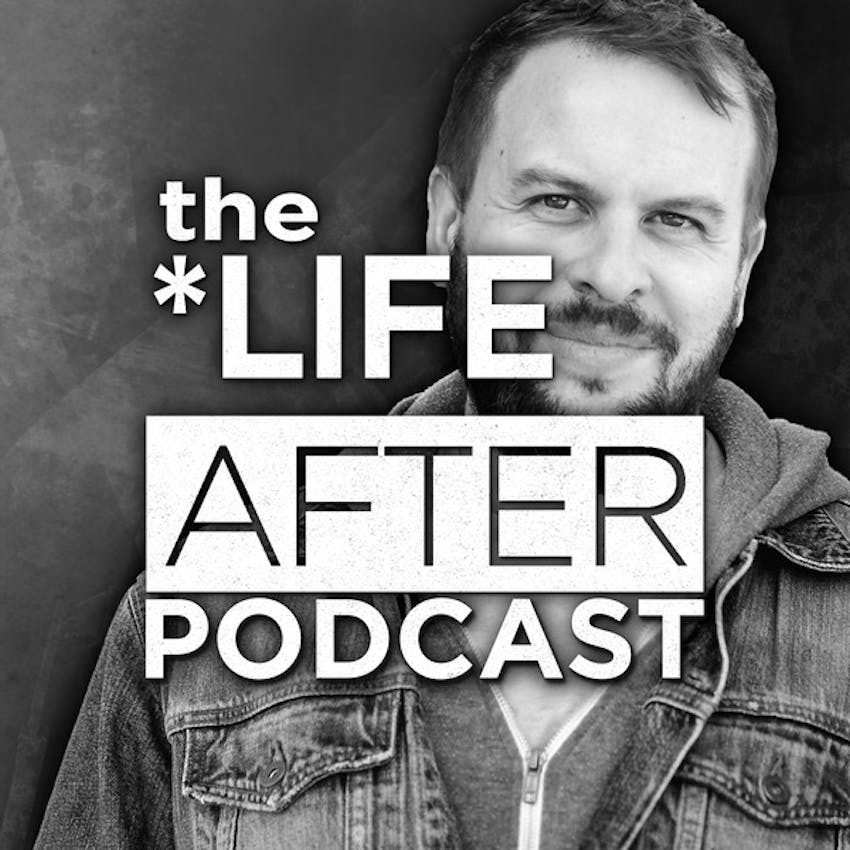 The Life After Podcast

The Airing of Grief and Unbelief with Derek Webb

Derek Webb was the lead vocalist for Caemond's Call, a folk/rock band that was wildly popular within Evangelicalism in the early 2000's, before recording solo albums. Known for pushing against the status quo of Christian culture, Derek created a large fanbase of Christians who left like they were on the fringes of their culture. But he had an affair that brought huge life changes. Washington Post, Relevant Magazine, and Huffington Post all wrote articles about his divorce. Also during this time, he examined his beliefs to see if they still held up.

His beliefs didn't survive, but his love for looking at the world and describe it through music remained. He released an album that focused on what he calls his two divorces, one from his ex-wife and the other from God. Many fans, old and new, look at his music as a soundtrack for their faith deconstruction because they see their own pain in Derek's vulnerability found in his music. Others find themselves disappointed that he left the Christianity he was so vocal in supporting years ago. On his podcast, The Airing of Grief, his fans (past and/or present) share their opinions on him, his music, and his unbeliefs.

Derek doesn't just put emphasis on faith deconstruction. He also encourages his fans and listeners to focus on rebuilding more-enriched lives after leaving oppressive religion by finding freedom where there once was guilt and shame.

Chuck and Brady chatted with Derek about investigating long-held belief systems, and he explained how morality means more to him after leaving the faith than it did beforehand. He frankly addresses his affair the eventually ended his marriage and described how the weight of his actions didn't fully affect him until after exiting Christianity.

Lastly, he tackled some major questions Exvangelicals reflect on. What is the source of post-faith morality? How do we explain the seemingly supernatural experiences we felt while in the faith? With God out of the picture, how do we lean on our intuition after years of trying to silence it?

The answer to the last one may surprise you.

The Life After Podcast and Community | Live Real-Life We Hold Space for Those Leaving Their Faith in a Secret Facebook Group and Slack Channel. thelifeafter.org