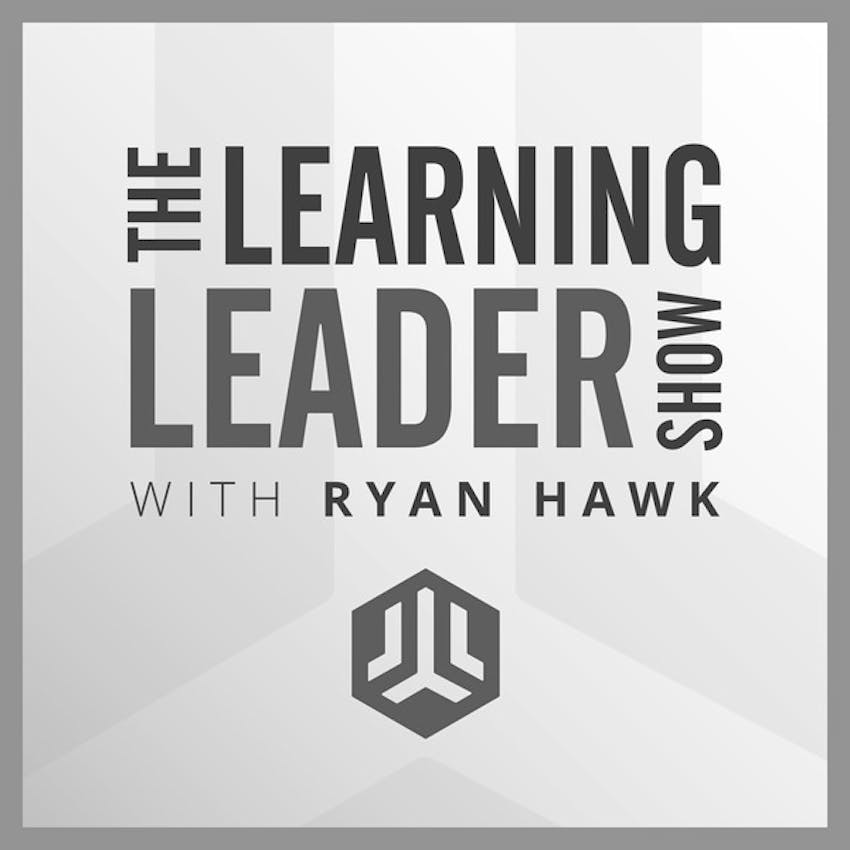 Episode 216: Jim Collins – How To Go From Good To Great

Jim Collins is a student and teacher of leadership and what makes great companies tick. Having invested a quarter century of research into the topic, he has authored or co-authored six books that have sold in total more than ten million copies worldwide. They include: GOOD TO GREAT, the #1 bestseller, which examines why some companies and leaders make the leap to superior results, along with its companion work GOOD TO GREAT AND THE SOCIAL SECTORS; the enduring classic BUILT TO LAST, which explores how some leaders build companies that remain visionary for generations; HOW THE MIGHTY FALL, which delves into how once-great companies can self-destruct; and most recently, GREAT BY CHOICE, which is about thriving in chaos – why some do, and others don’t – and the leadership behaviors needed in a world beset by turbulence, disruption, uncertainty, and dramatic change.