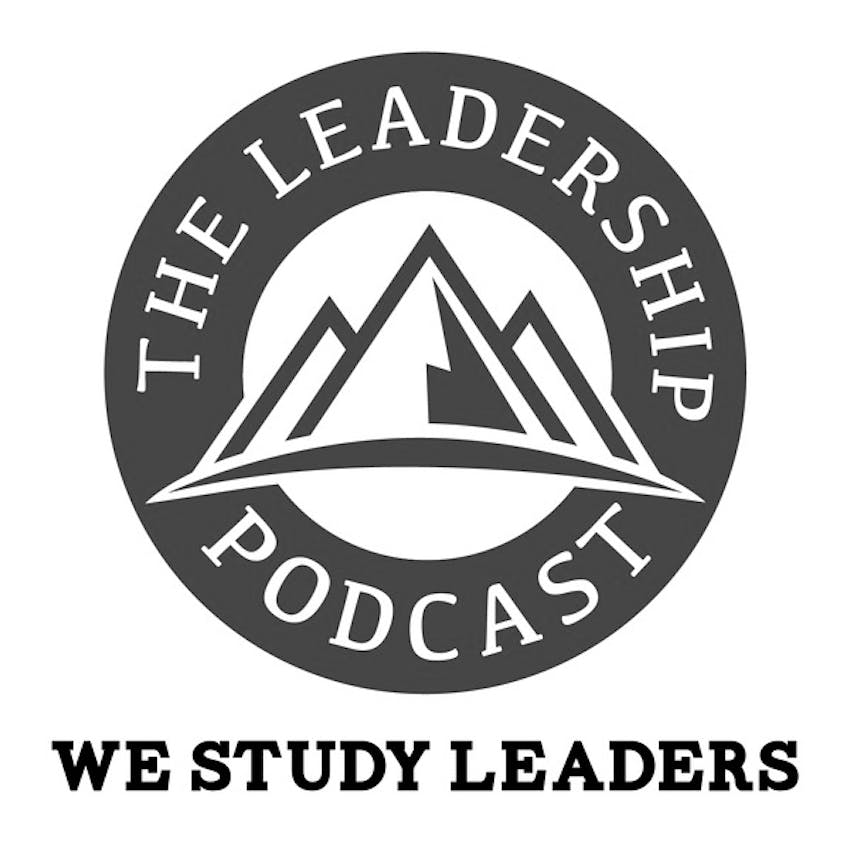 TLP088: Don’t Reach The Peak And Miss The Point

Chris Warner guided the first reality show on Everest and safely led his team to the summit of K2, the world’s most deadly mountain. He’s also an author, filmmaker, and Chairman of Earth Treks. In this episode, Chris shares his perspective on psychological safety, and how that support is needed for teams to reach their summits.Key Takeaways

[5:45] Chris suggests using a spreadsheet to grade yourself weekly on meeting these needs for your employees. When you consciously and consistently see that these needs are met, you can have a true impact on success and build a high-performance team. Deliver on people’s psychological needs so they can be the best version of themselves.

[7:27] Build your organization around excellent people — the A players. Anyone who is draining the energy and bringing petty dramas to work, need to go. Chris tells managers to blame themselves first if they have to fire someone. Are they contributing to dysfunctionality? Gallup shows that only 18% of managers are high-functioning, so 82% of managers are mediocre or dysfunctional.

[10:33] Chris talks about climbing the north ridge of Everest, around or over eight dead climbers frozen in place. He has guided three climbs on that ascent. The top four reasons to die on the summit are from human error. This is also the case in business. If you can see the dangers before they compound upon each other, you can save yourselves. It’s usually the third mistake that kills you.

[16:58] Chris discusses merging teams and integrating them. Merging is contractual and integration is cultural. He talks about merging Planet Granite and Earth Treks and merging the teams and culture. The Gartner Hype Cycle describes the process of merging teams. Be sure to frame expectations and minimize the hype slope, so the disillusionment trough is not too deep. Use small increments.

[23:37] Not every day is summit day, but you can still enjoy the view and the camaraderie. Chris suggests framing your own expectations about what reward means and how often it’s going to come.

[24:03] Assembling a team requires four elements. Four key issues are passion (the right emotional balance — no cynics), vision (looking forward and communicating objectives), partnership (trust and caring), and perseverance (working smart and hard, including the use of after-action reviews). The three drivers of results are tools, techniques, and behaviors, with behaviors being the most important.

[28:44] ‘Jerks’ get great individual results but do not exhibit behaviors aligned with organizational values. The sooner they are removed from the team, the better results the team will get. 87% of people on teams with a jerk want to change jobs. 93% of people on teams with a jerk report a loss of performance. 73% of managers don’t feel comfortable dealing with jerks. Chris has a rule of threes for firing. If you’ve spent more than 3 hours complaining about someone, or three people have complained about that person, they need to go.

[34:37] Chris has a romantic view of how the world is supposed to work. He reads biographies of the explorers and people who have large overcome real-life situations. Then he goes into real-life adventures, to practice what he reads. Chris climbed his first mountain at 17 and has never stopped.

“There are six psychological needs that everybody has as a member of a team.”

Deliver on people’s psychological needs so they can be the best version of themselves.

Consider as a leader of a fired team member, did you cause that person to be dysfunctional?

“If we understand that there are dangers out there and if we can see the dangers before they balloon, … then we can save ourselves.”

It’s generally the third mistake that kills you.

“Yes, you absolutely are allowed to pout.”

“You have to come out of that experience being a better version of yourself, otherwise you’ve wasted your time.”

“I definitely have cured my perfectionism through this process.”

“Really make it easy for people to attempt things and if they’re unsuccessful at it, you know it’s not the end of the world.”

There’s nothing as contagious as emotions. Positive, happy people infect other people with happiness.

“There is a success every day. There’s … an achievement to recognize people for, constantly.”

“It’s unclear objectives that actually cause teams to fail.”

Teams that discuss their experiences in an after-action review do 25% better.

“We came up with a rule called The Rule of Threes: If three or more people spend three or more hours talking about somebody, they have to be fired.”

“I’m extremely proud of having built a great company. That summit has been reached; it can never be taken away from me.”

“There’s one thing that you learn as a guide is how to serve others.”

“You have to change your behaviors to reach the summit. What got me here is not going to get me there.”

Don’t reach the peak and miss the point.

Chris Warner has spent the last 30 years helping teams reach their summit. Chris is a business leader dealing with the day-to-day challenges of growing a company in a challenging economy. His team of 700 employees, spread over multiple locations, will serve about 2,500,000 customers this year.

Chris taught leadership at the Wharton School of Business and to CEO groups, executives at Fortune 100 Companies and to covert and special operations teams in the U.S. Intelligence and Defense Agencies. He specializes in teams that face challenges in which failure is not an option. His clients range from the NFL and NHL to Google to the National Counter Terrorism Task Force.

Chris is also an author and an Emmy Nominated Filmmaker. He starred in television programs on ABC, NBC, and the History Channel.

Chris is one of America’s most successful mountaineers. He has led over 200 international expeditions. He guided the first reality show on Everest and safely led his team to the summit of K2, the world’s most deadly mountain.

Books mentioned in this episode

Drive: The Surprising Truth About What Motivates Us, by Daniel H. Pink

High Altitude Leadership: What the World's Most Forbidding Peaks Teach Us About Success, by Chris Warner and‎ Don Schmincke

Firms of Endearment: How World-Class Companies Profit from Passion and Purpose, by Rajendra Sisodia,‎ David Wolfe,‎ and Jagdish N. Sheth

Good to Great: Why Some Companies Make the Leap and Others Don't, by Jim Collins