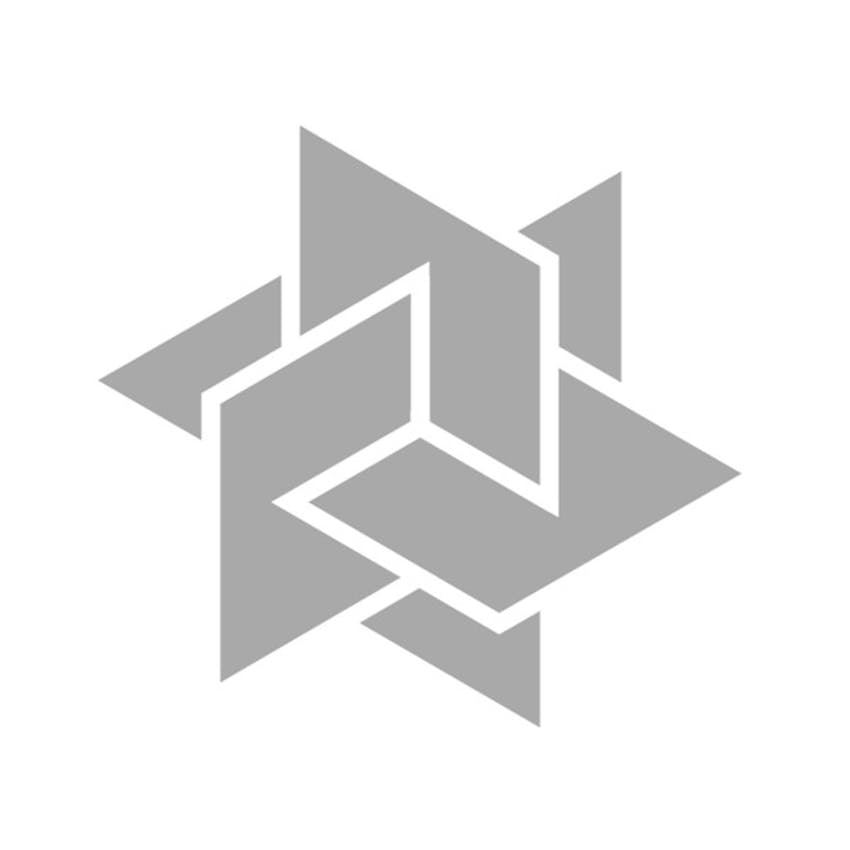 At Home With Leaders - Alex Goode

Alex Goode is one of the most decorated players in English rugby union.

The Saracens’ fullback - the 2019 European Player of the Year - has won three European Champions Cups and five English Premiership titles with the north London side and amassed more than 300 appearances across 12 years.

Goode, who was also man of the match in Sarries’ recent Champions Cup defeat of Leinster, gave co-hosts Matthew Stone and Steve Gera an insight into the mindset of a repeat champion.

“I think lesser teams rely on the crowd, teams that I don’t respect that much,” he says of those who might be struggling to come to terms with empty pandemic-era stadia.

“For me, that’s a pick and choose mentality - that’s something I would hate to the part of at my club. At Saracens we have always talked about never being a ‘pick and choose’ team.”

But it was not always that way at the club, as he describes in a candid conversation that covers:

- How that Saracens playing culture has evolved with each success [13:00];

- Assessing new players and what they bring to the dressing room [19:00];

- His reflections on his self-development through the years [24:00];

- The question of motivations and from where they originate [32:30].

At Home With Leaders - Gersson Rosas

Listen above and subscribe today on iTunes, Spotify, Stitcher and Overcast, or your chosen podcast platform.