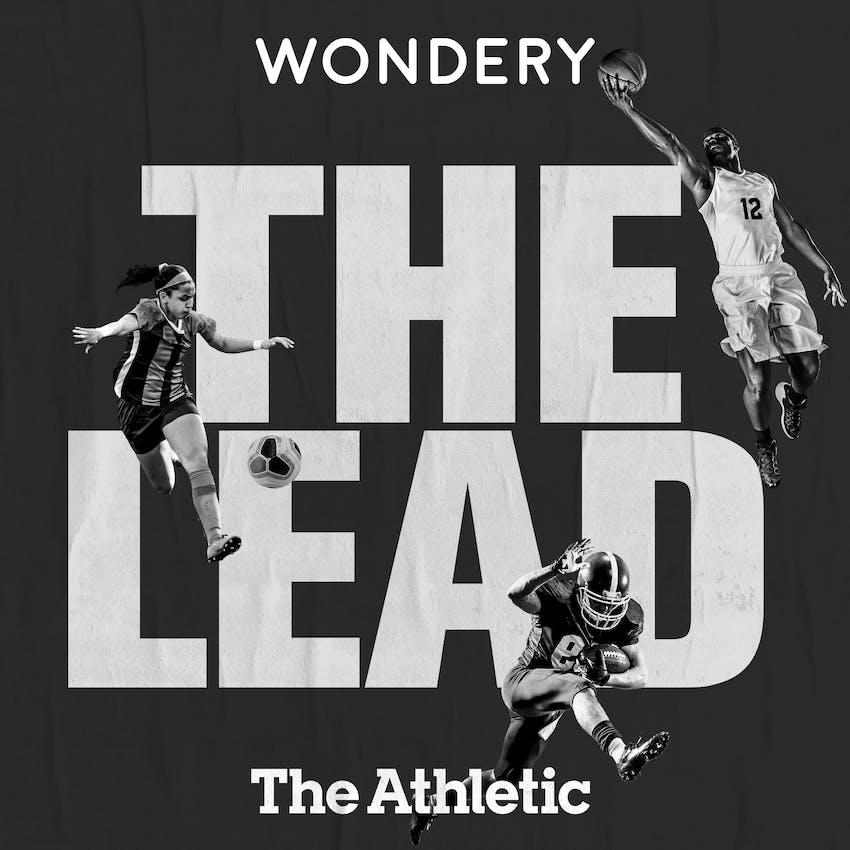 The Forgotten Inventor of the Jump Shot

Steph Curry is considered by some to be the best shooter in the history of basketball. Now, a new documentary film (on which Curry is credited as an executive producer) tells the story of Kenny Sailors, the man who invented the skill that Curry has since perfected -- the jump shot. Filmmaker Jacob Hamilton joins us to discuss the film, why Kenny Sailors has largely been forgotten by the basketball world, and why stars like Curry and Kevin Durant are now trying to get him into the basketball hall of fame.