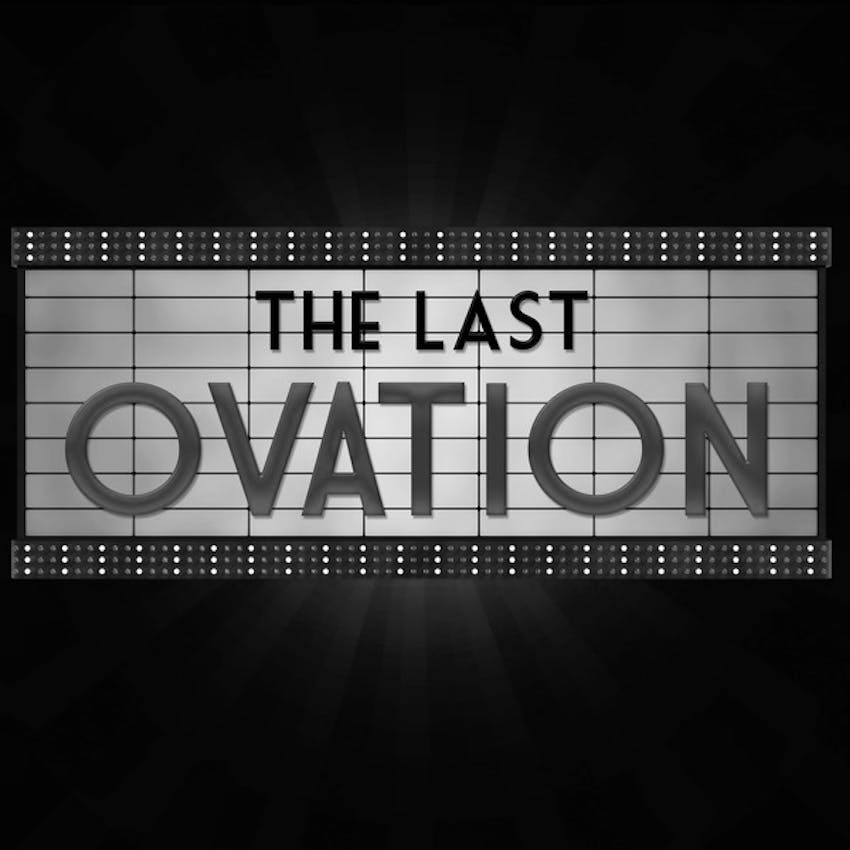 Sunny Johnson was an actress who finally landed her first major role. Just after the film premiered, tragedy struck and young Sunny's life was over. This bonus episode was released two weeks ago exclusively to our supporters over at Patreon.com/TheLastOvation. If you would like to be included in this group that gets to hear these episodes the day they are released, please consider donating to The Last Ovation. Just $1 a month grants you special access to these episodes and more. You may visit our site at Patreon.com/TheLastOvation