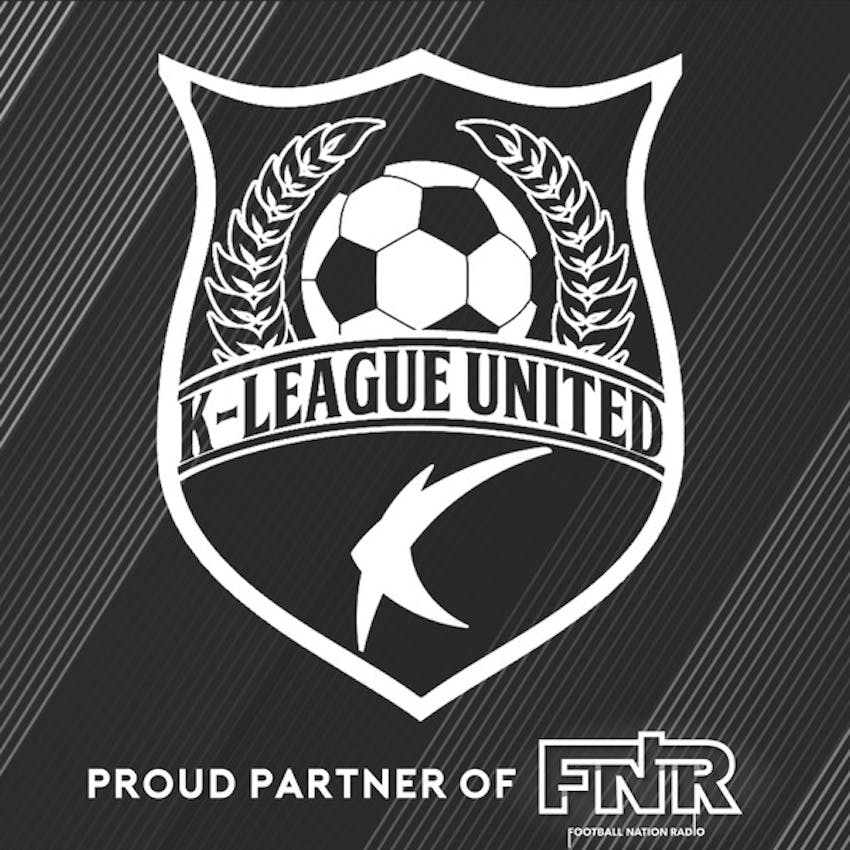 Ryan Walters, Paul Neat and Dan Croydon return for another "Daytime TV" edition of the KLU Podcast and get started with one thing that's surprised each of them so far this season.

Paul kicks things off with a look at the Suwon Samsung Bluewings being one of the best defensive units in the top flight. Dan then shifts focus to the high-flying Ulsan Hyundai and the emerging star Lee Dong-jun. Finally, Ryan takes a closer look at Gangwon's abysmal start and whether or not it's time to throw in the towel on Byung-soo Ball.

The second segment sees the long awaited return of the Korean National Team with a... somewhat surprising roster named to face Japan later this month. They go over potential omissions, odd inclusions, and what to expect in the match.