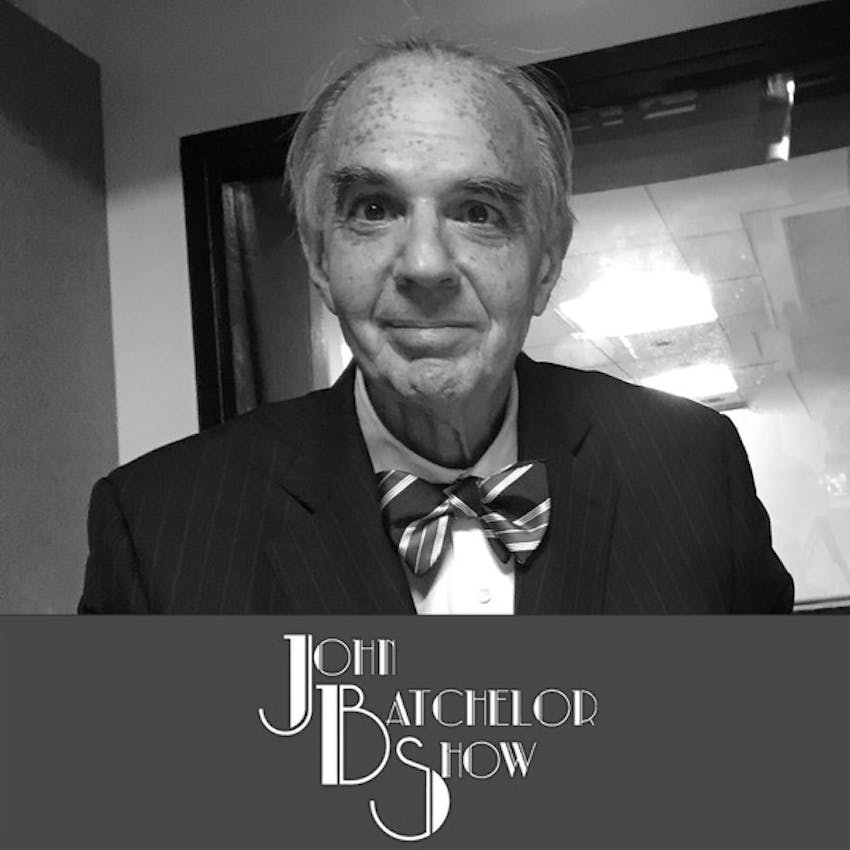 956: “China is becoming a military state.” Henry Sokolowski and @GordonGChang

Play
Like
Play Next
Mark Played
Image:   Test of the LG-118A Peacekeeper missile, each one of which could carry 10 independently targeted nuclear warheads along trajectories outside of the Earth's atmosphere

Henry Sokolowski, executive director of the Nonproliferation Policy Education Center & Hoover Institution; and Gordon Chang, @GordonGChang, Daily Beast, in re:  All Against All. Ballistic weapons, nuclear weapons, and space policy.  Russia, China, the US.      We’re trading a lot, at least with China; quite unlike the Cold War.  Another complication is that our ideological opposition to what's going on in China and Russia is a lot less than the fear and loathing were during the Cold War. Finally, our allies have reason to want to do business with them.  China’s and Russia’s militaries work hand in glove with each other. A change is that many people know the malice of China in intentionally releasing the virus, with over 300,000 deaths.  However, many of China’s trading partners want nothing to do with China’s strategic cooperation.      South Korea wants to rejoin with the North; not fully [aligned] with Japan. India and Australia.  A lot of other stuff needs attending to beneath that. It's a lot more complicated than formerly.  Space:  does this moot the success of strategic arms treaties of the last century?  No.  . . . an upcoming period of US vulnerability is space. Deterrence: a different meaning form during h Cold War; no longer based in seas, air, ground, but on eyes, ears, voice from space. Absent these, a sort of lobotomy.
Play
Like
Play Next
Mark Played