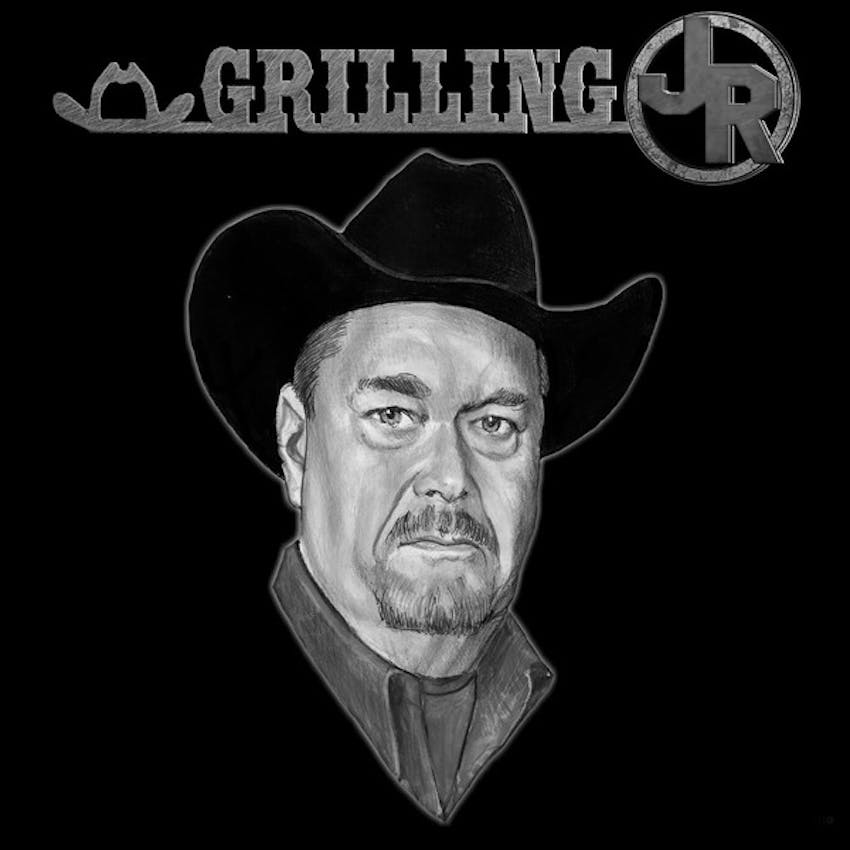 On this week's Grilling JR with WWE Hall Of Famer Jim Ross & Conrad Thompson, the topic is maybe a dark horse in the history of WWE PPVS, Armageddon 2004! From Wrestlemania XX in 2004 to Wrestlemania 21 in 2005, the WWE was going through a period of transition, and trying to find their way, with the departure of Brock Lesnar, the title runs of Chris Benoit and Eddy Guerrero, while looking for the stars of the future and getting the most of the stars of that present. Here in December of 2004, as things led to the Royal Rumble and Wrestlemania season, this Smackdown brand PPV featured the continuation of the top heel champion push of John Bradshaw Layfield, as he defended against The Undertaker, Booker T, and the aforementioned former champion, Eddy Guerrero. hear JR's thoughts on the main even scene of Smackdown at the time, and JBL on top. John Cena's rise to the top continued, as he defended his US Title, the latest edition of Tough Enough had it's finale, as Mike "The Miz" Mizanin took on the controversial Daniel Puder in a Dixie Dog Fight. Puder had recently been apart of a moment in the ring with Kurt Angle that had the internet buzzing, while Mizanin was famous from his days on MTV. Plus, Kurt Angle vs. Santa Claus, Rey Mysterio & Rob Van Dam defend the WWE Tag Team Titles, Billy Kidman, Hardcore Holly, Dawn Marie vs. Jackie Gayda, The Big Show, Spike Dudley and more!

Watch JR have an uncensored conversation with Jon Moxley at www.FITE.tv

Save yourself some money, get a better interest rate, lower monthly payments and even skip your next two payments at www.SaveWithConrad.com