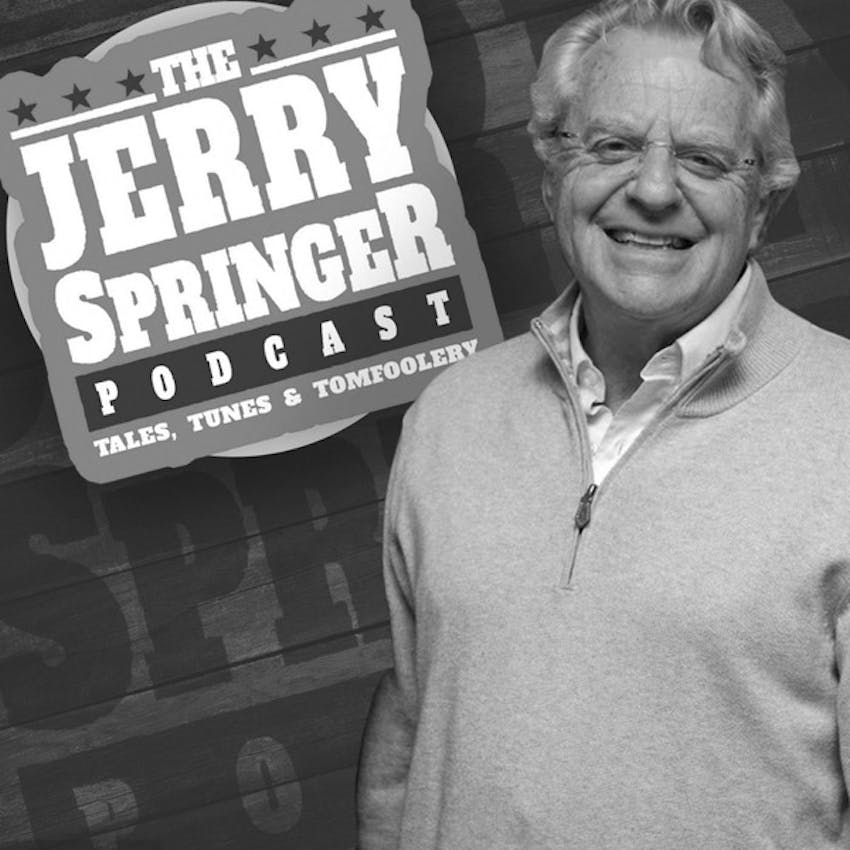 Republicans Need To Hold Trump Accountable For The Insurrection: EP-297

Jerry, you are connected to the Democratic Party at the highest levels. Can you get us all tours of the White House, or at the very least some swag bags from there? Not a podium or anything.


Jene and Jerry have an on the air fight.


Jene got stopped for driving over the speed limit last week, and he told the officer that he was a friend of Judge Jerry and asked if that helped his situation. The officer said no, but that he did love the episode where they had that big food fight at the Thanksgiving dinner table. Then he handed Jene his ticket and said, “Take care of yourself, and each other.”


His song ‘Bigger than Us’ was selected for a documentary called ‘Homeroom’ and premiered this Friday at the Sundance Film Festival. #homeroom #sundancefilmfestival #documentary