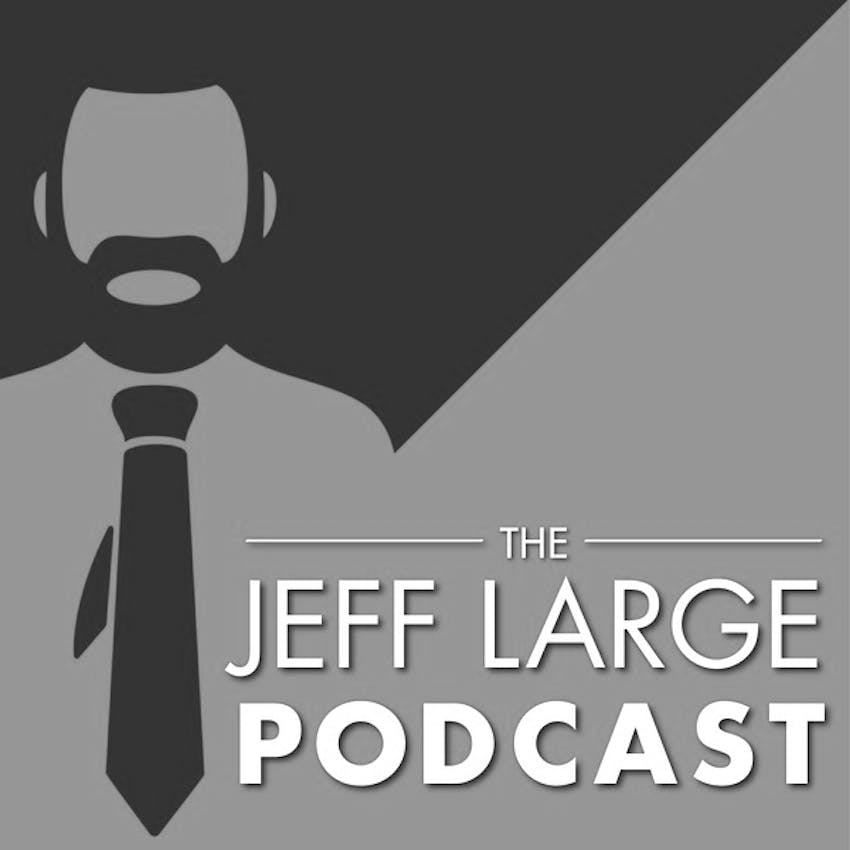 Joe Simpson was experiencing general fatigue that eventually escalated to pain in his left and right arm and chest, and difficulty breathing. For five years, he met with his doctor who couldn’t find anything wrong, until his test finally flagged positive. The diagnosis: two blocked arteries and a life at risk.

There was fear, but also relief in knowing what was wrong. One of the most difficult parts of the journey was sharing the news with his family and friends, especially his children.

A few months later he was on the operating table. He describes the months of his life between the diagnosis and the surgery as the calm before the storm, an opportunity for him to collect his thoughts.

“I had a sense of calm, but it was like I was sort of cherishing everything I was doing in case that was it… and just like that it was over.”

From that point on, he wanted to do everything possible to benefit and learn from the experience. He had to step back, shut down, and start over spiritually, physically, and emotionally.

He realized he really enjoyed WordPress and decided to learn more about it while he was getting back into his work. He focused on the things that he enjoyed, and went to as many WordPress events as possible to learn as much as he could. He credits this time for reflection as the reason his creative juices started flowing again, and the dormant parts of him started to resurface.

“It made me rediscover things that I had forgotten about that were important to me… that I needed to make important again.”

Really stop and take a moment to clear your mind so you can look at your life and make positive change.