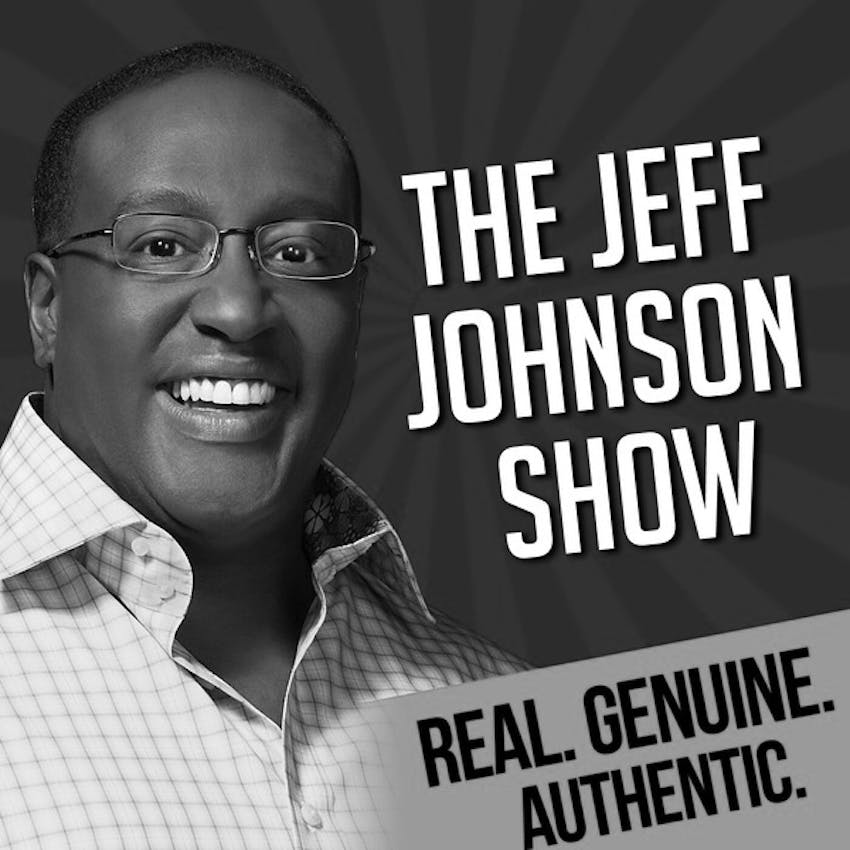 TJJS - EP31 - "I fought the Vote and Vote won!" & "Corona Safety and Mama house this Thanksgiving!"

Man, it's getting real out there!

First, the election, Biden Won, Trump lost. But the control of the Senate is still up for grabs and the Georgia Senate runoffs are at the epicenter of the policial universe.  This segment lays it out with help from a nationally known political writer.

Second, Get some tips from Dr. Collier, known from being on the Rickey Smiley Show.  Join him as he lays it out for you... If you going to mama's for Turkey Day, you better be careful for your sake and others.

What the Jeff Johnson Show “IS” and “IS NOT”: