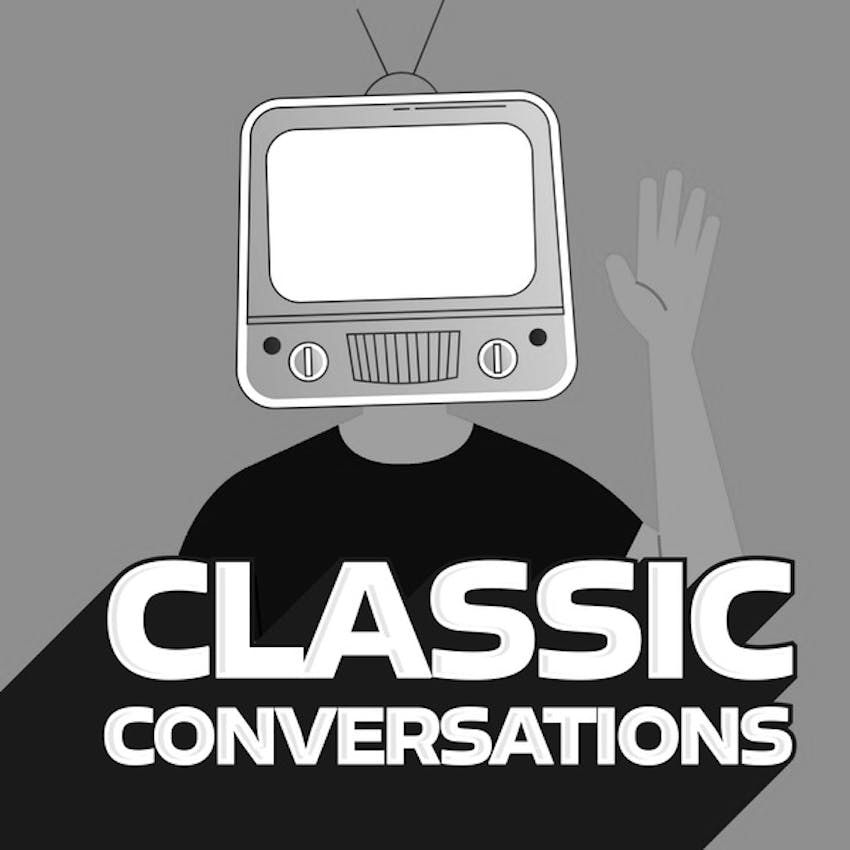 The Adventures of Bryan Behar

Interview: I am joined by writer and producer Bryan Behar!  Bryan is a long time Twitter friend and together we dive deep into his amazing career in television. Bryan has been a part of 21 TV shows over the past 25 years. Bryan was a big part of the Fuller House reboot including serving as show runner for two seasons. Bryan shares experiences from Fuller House as well as some of the other amazing shows he has been a part of such as: Andy Richter Controls the Universe, 8 Simple rules, The New Adventures of Old Christine, Last Man Standing and Kirstie. Bryan and I also dive into the state of TV consumption and debate the merits of weekly episode releases vs binge watching entire new seasons in one sitting. Bryan also makes his case to Hollywood to re-embrace multi-camera sitcoms. This is a really great conversation between two long time friends finally making the time to hear each other's voices for the first time.

Buy me a coffee! https://www.buymeacoffee.com/JeffDwoskinShow

Jeff Dwoskin Presents: Crossing the Steams: Every Wednesday at 9:30PM ET we are LIVE discussing the best TV shows to binge watch. I'm joined by a panel of TV watching experts. You don't want to miss the fun! (Watch past episodes)

Hashtag Fun: Jeff dives into recent trends and reads some of his favorite tweets from trending hashtags. The hashtag featured in this episode is #AddATvShowToAMovie

Tweets featured on the show: