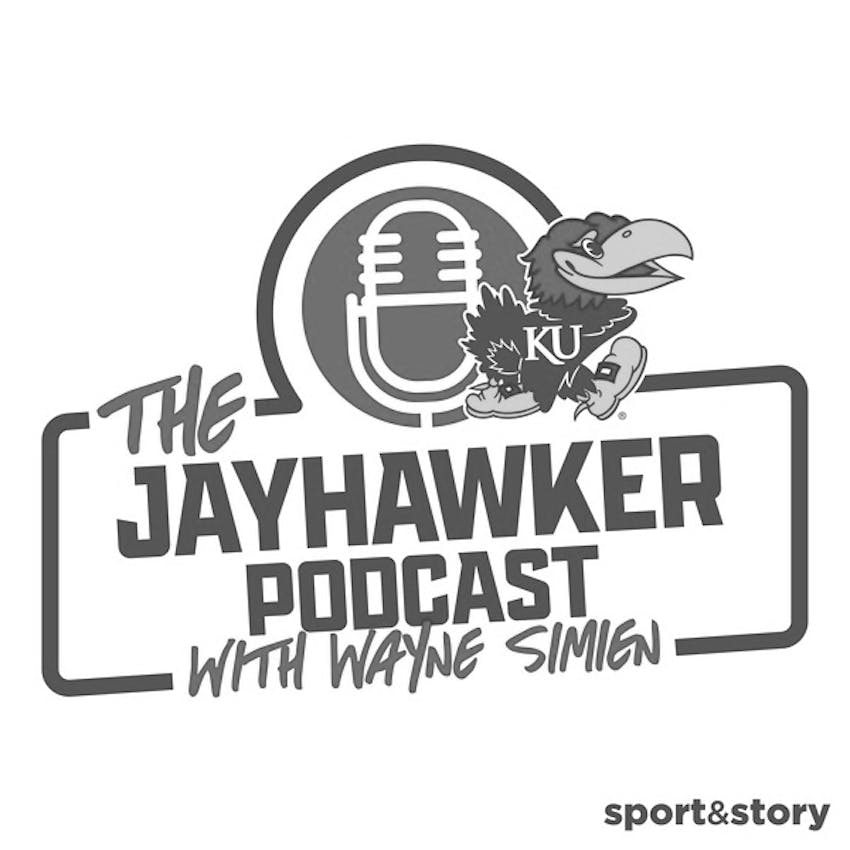 New Kansas Director of Athletics Travis Goff is a Jayhawk through and through. Raised in Dodge City, Kan., Goff got his start in college athletics as a KU student in the Williams Education Fund. After realizing he wanted to make a career in athletics, he built on his time with the Williams Education Fund and earned a full-time post at Tulane University in New Orleans. After Hurricane Katrina ravished the region, Goff and his colleagues were critical assets in rebuilding the athletic department. He used those rebuilding experiences in New Orleans in his next role at Northwestern, where he helped the Wildcats build sparkling new facilities and contend for Big 10 championships. But when Kansas called looking for a new athletic director, that was a call he was not going to miss. KU is home.