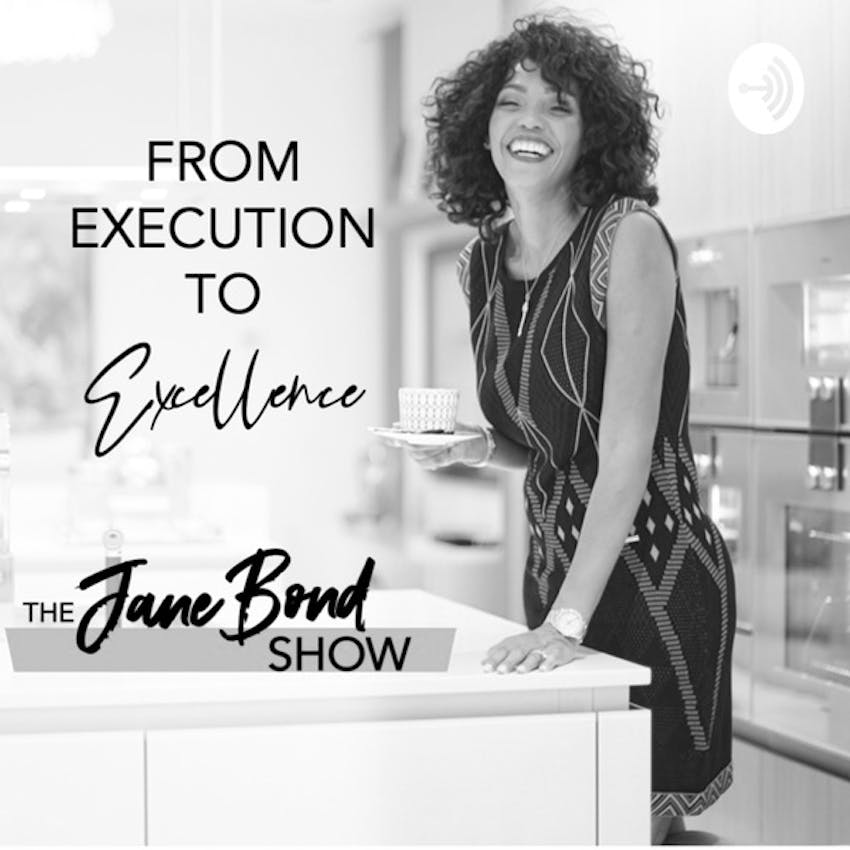 QUEEN of STUNTS!! With LaFaye Baker

Listen as Lafaye Baker open up to us on what it was like growing up in South Central LA.

With parents in Real estate and Education, she never thought that she would become the Queen of Stunts in Hollywood, let alone a Stunt Coordinator for an A-list star like Halle Berry on a big-budget HBO film Dorothy Dandridge.

She also looks back on her challenges and breakdowns in the business as a black woman. Sharing with us the backlash she received from Hollywood when she created the Action Icon Stuntwomen’s Award.

Never did she think Initiating such vision and bringing it to fruition would come along with such controversy from Tinsel Town. A Black Stunt Woman who has trained to fight back at all cost wins because she saw the lack of awareness and acknowledgment in the field decided to take on the task. LaFaye also take the time to give back to the community with her nonprofit Diamond in the RAW Foundation.

Listen, Rate and Write a Review

--- Send in a voice message: https://anchor.fm/fromexecutiontoexcellence/message
Play
Like
Play Next
Mark Played