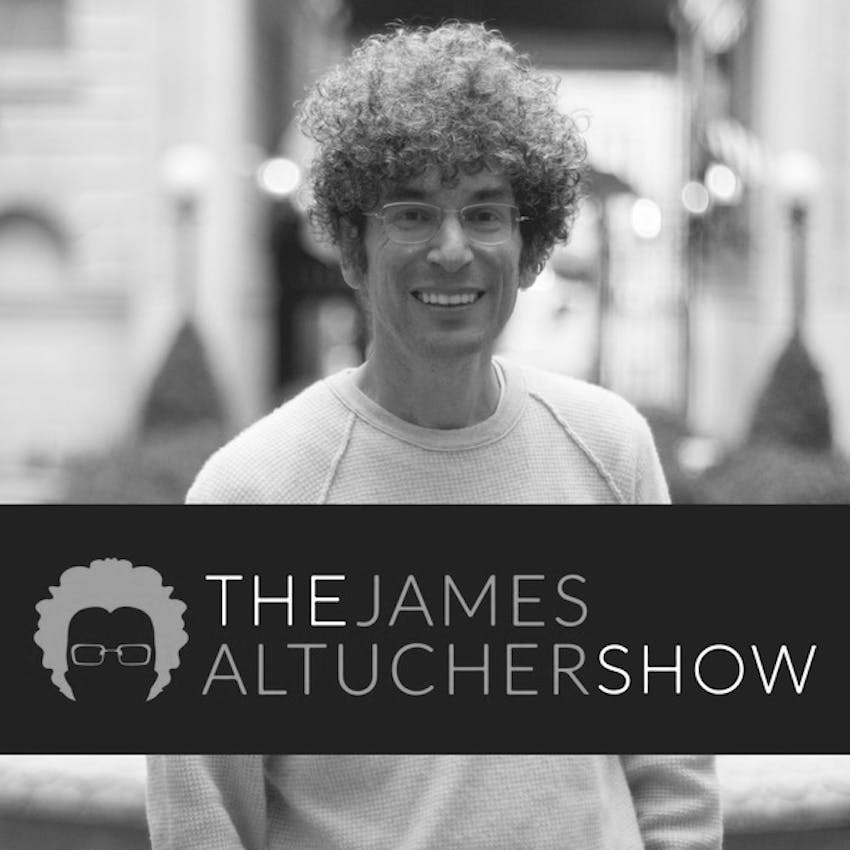 Ken Follett is a well-known Welsh novelist who specializes in writing spy thrillers novels and has sold over 160 million copies worldwide. Before he became a novelist he was a reporter for the London Evening News and was a Deputy Managing Director for a small publishing house, Everest Books. In his spare time he wrote novels, but he wrote a dozen before finding success. Eye of the Needle, his eleventh book, was his first successful novel published in 1978. His novel The Pillars of the Earth was on The New York Times bestsellers list for 18 weeks in 1989. This novel has been so incredibly popular all over the world for many years. In 2007 it became the #1 most popular choice on the Oprah Winfrey Book Club and returned to The New York Times bestsellers list at #1. Follett’s newest novel, Edge of Eternity, is the final novel of his Century Trilogy and available today!