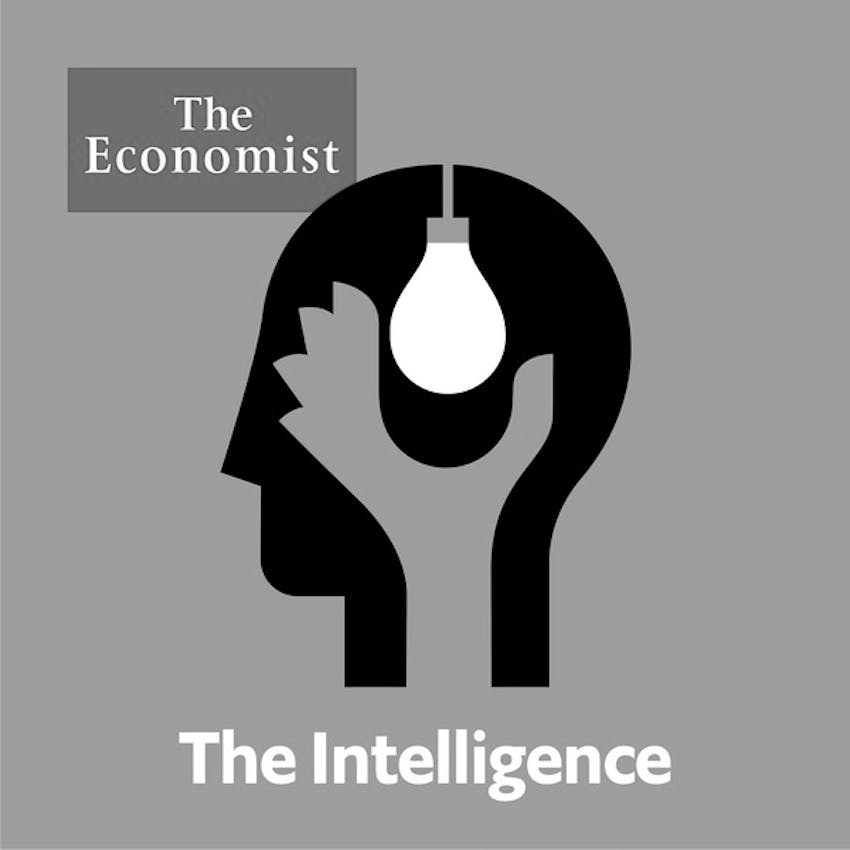 Marching orders: impeachment around the world

America’s impeachment battle falls along unhelpfully partisan lines—but the process has other shortcomings. We take some lessons from how the rest of the world does it. Cuba has long run an official two-currency economy; now, the once-banned American dollar is establishing itself as a third. And another take on American partisanship: our analysis shows intriguing divides in the country’s music tastes. For full access to print, digital and audio editions of The Economist, subscribe here www.economist.com/radiooffer