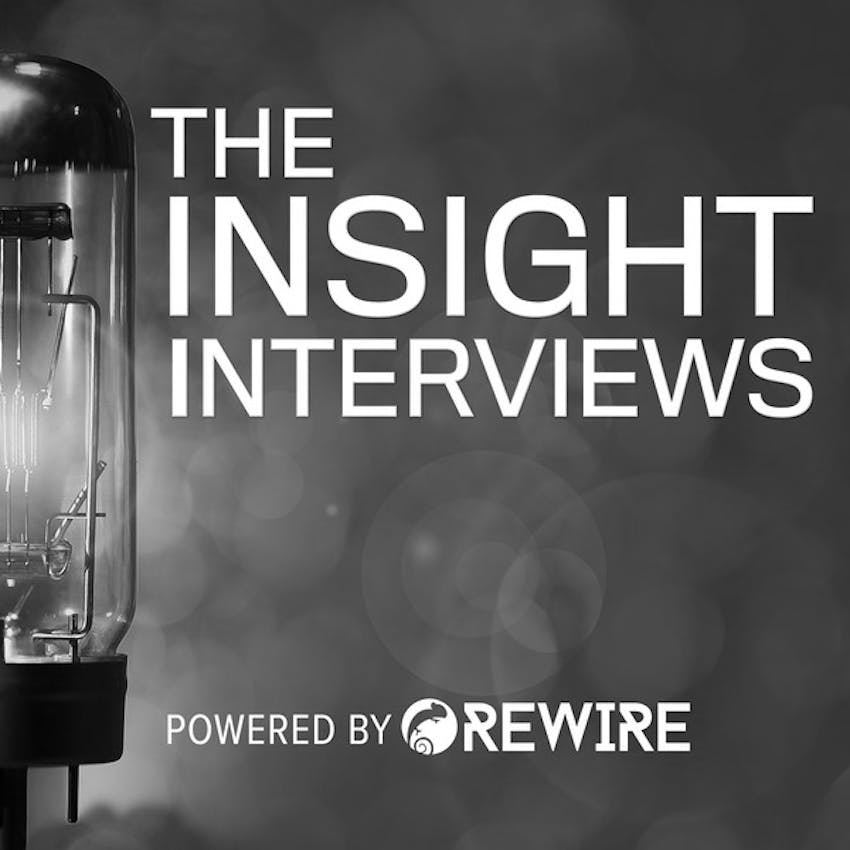 The Insight Interviews - Powered by Rewire

Tim is a recipient of the Master Certified Mortgage Banker (CMB) designation from the Mortgage Bankers Association, the highest certification awarded a member of the industry.

After earning a B.A. degree in Economics at the University of Maryland in 1983, Tim entered the financial services industry and moved to the Annapolis area where he currently resides with his wife, Lori, and where they raised three children.

In this episode Jason and Tim discuss:

“The ABC of success: attitude, belief and commitment… if one of those three are missing, it’s hard to be successful ” - Tim Gough

Connect with Steve and Jason:

Audio production by Turnkey Podcast Productions. You're the expert. Your podcast will prove it.