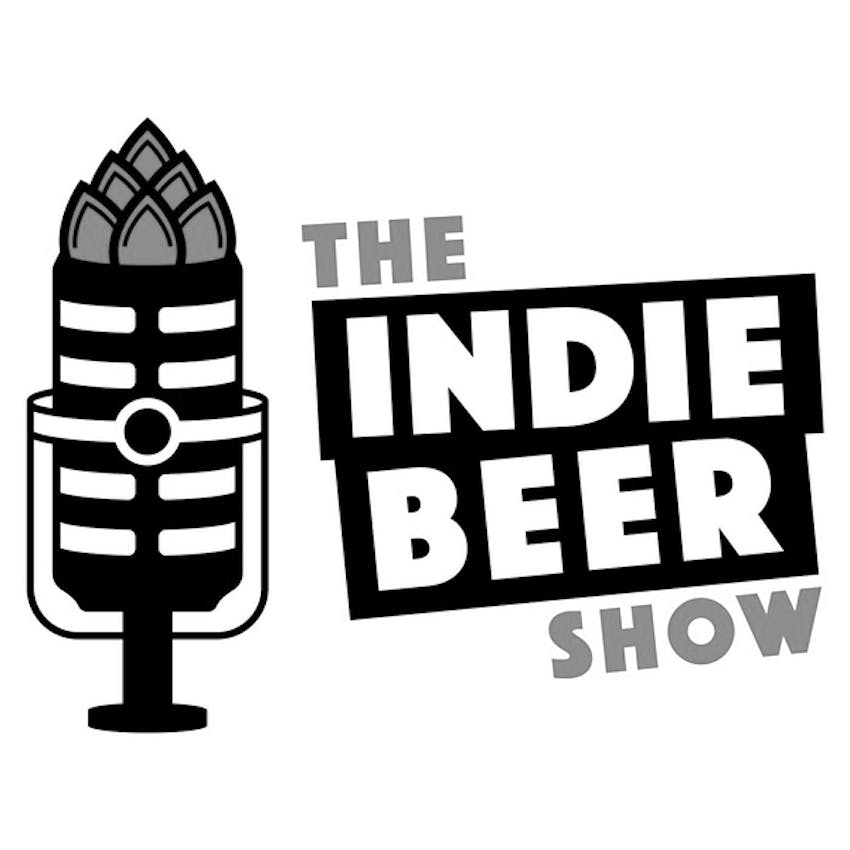 Beer Zombies and Mason Ale Works have teamed up to bring the world Beer Zombies Brewing Co. and we'll be able to dig deep into this new partnership that spans from here all the way to Vegas!

We'll be featuring the following beers on the show:

You're sure to enjoy this audio version of our livestream but just in case the video is below as well!

Get your shows early by becoming a Patron today!