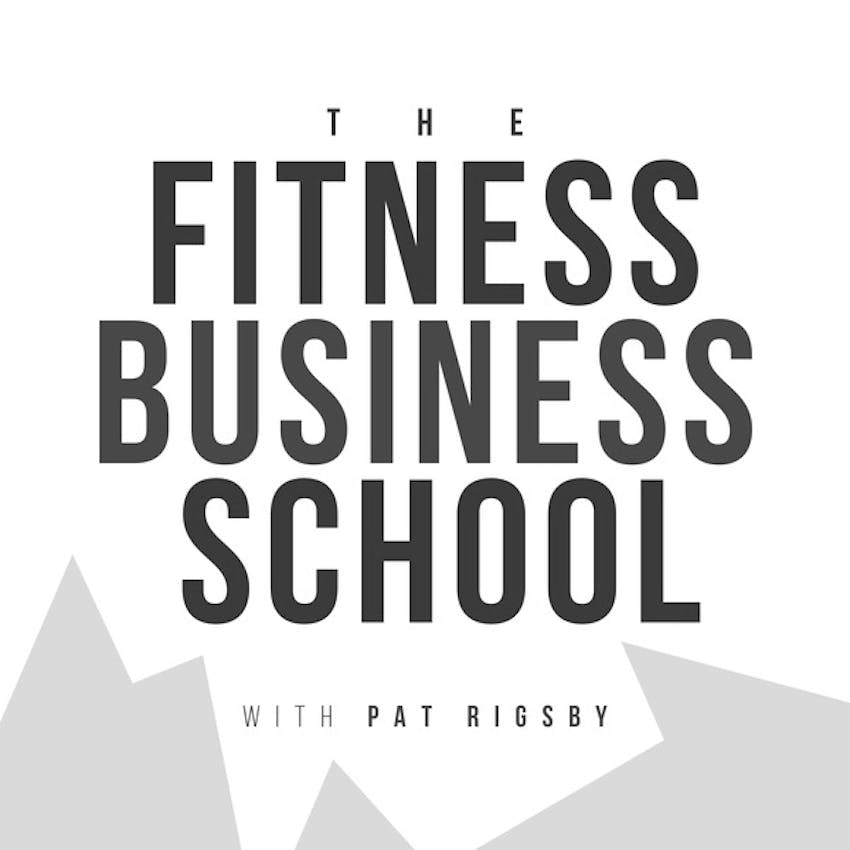 Pete Dupuis is the Vice President and Co-Founder of Cressey Sports Performance. He has served as business director of CSP since it was established in 2007. Since graduating with an MBA from Babson College during the spring of 2007, Pete has been able to apply his entrepreneurial skills in helping to build CSP into the prominent strength and conditioning facility that it is today. His commitment to customer service can be seen day in and day out as he interacts closely with clients from all ages and athletic backgrounds. Having overseen the development and growth of three separate CSP locations, Pete has discovered a passion for facility layout design and implementation. His passions outside of the business include playing recreational men’s league soccer and spending time with his wife, Katie, and their son, Collin.