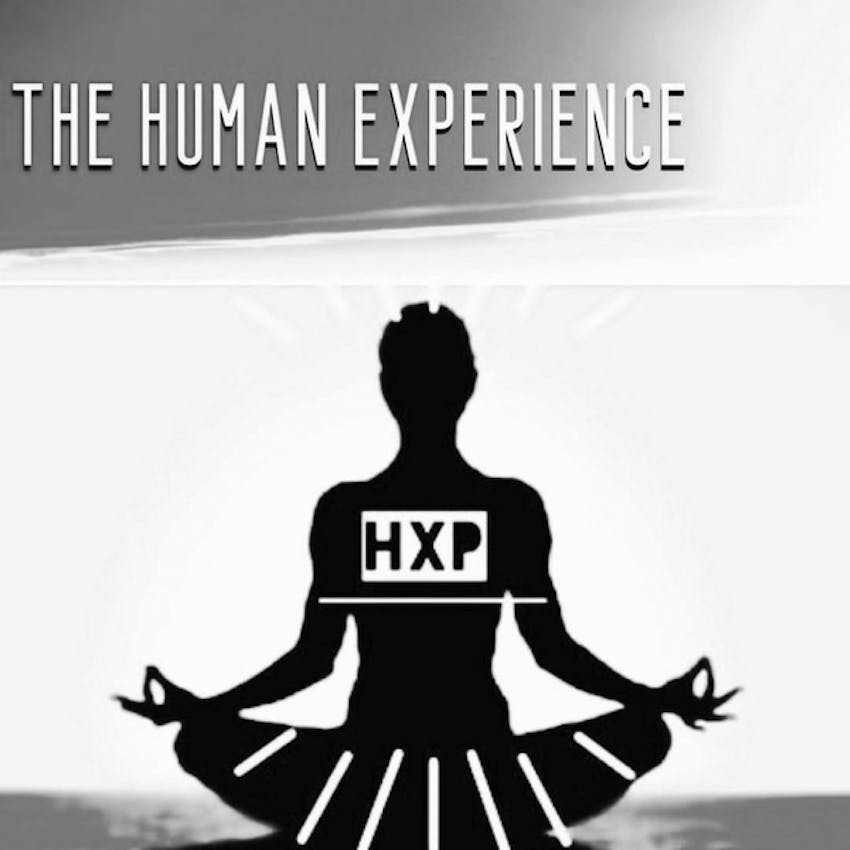 Clinton Ginn is a Founder, CEO and Psychologist who also specializes in the field of Medical Mycology. Which is, using Magic Mushrooms to heal Trauma. Clint achieved his degree in psychology from Arizona state university, he worked as a counselor with at-risk youth, which after 6 years convinced him of the futility of the current paradigm of mental health care. He became a medicinal mycologist in 2009 and has spent 10+ years using what he learned to remedy the pain he witnessed in the mental health field.