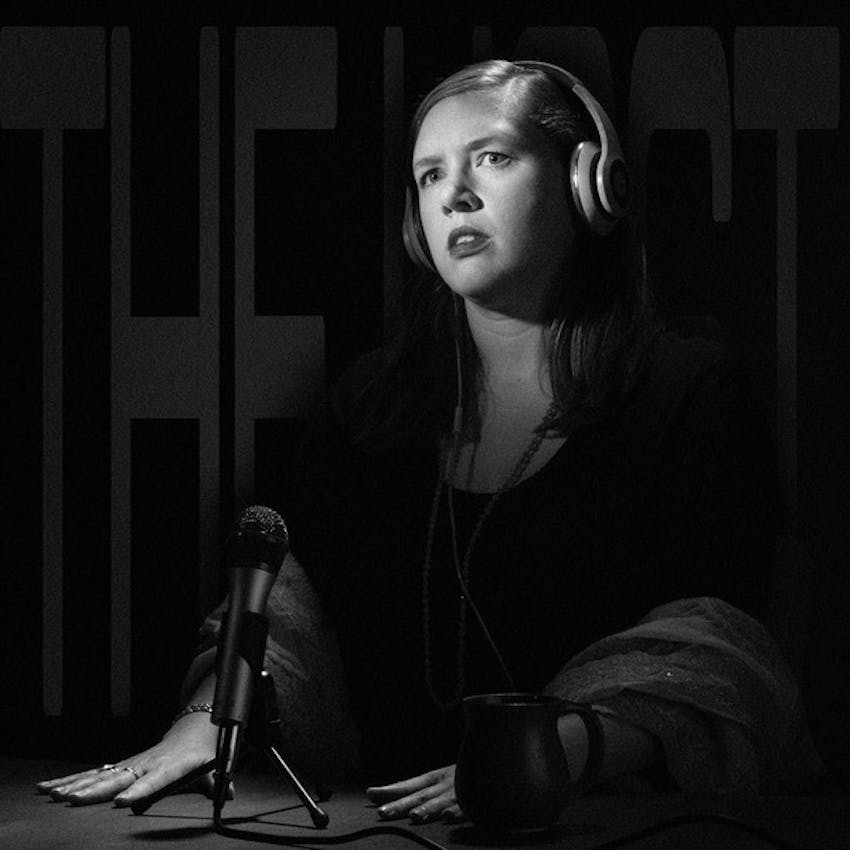 The Host is played by Sarah Kenney.