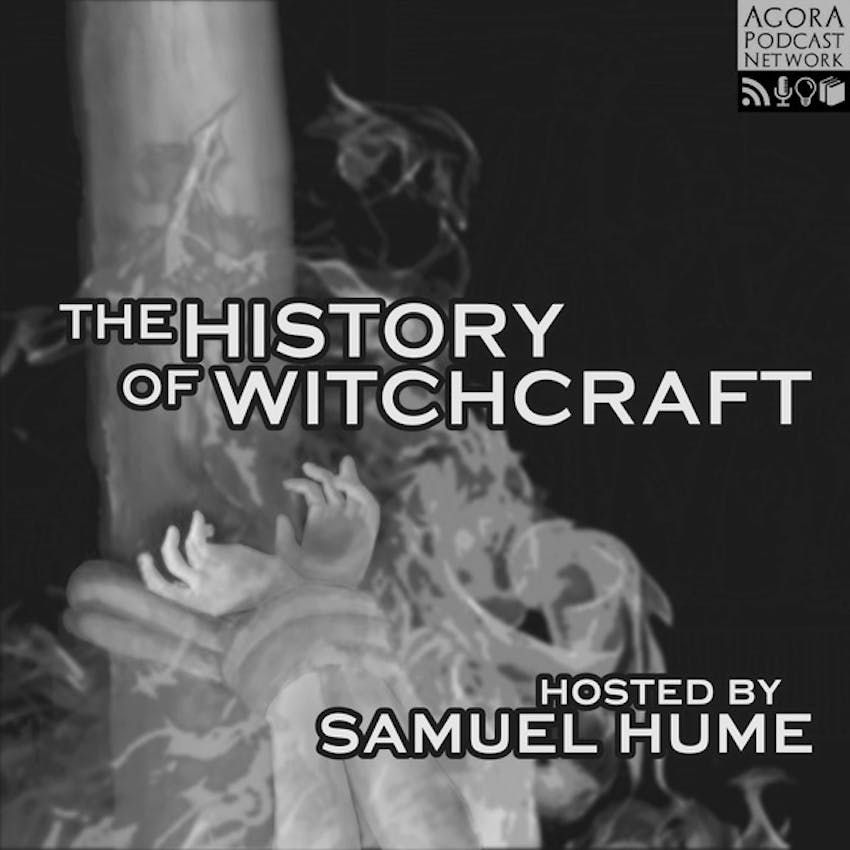 The History of Witchcraft

If anyone has heard of a particular witch trial, they will have heard of Salem. It's an infamous part of early American history, and everywhere in popular culture. Today's episode will be explaining the main theories as to why the small village of Salem, Massachusetts began the greatest witch panic in American history.

This episode primarily made use of the following texts:

- Anderson, Virginia Dejohn, 'New England in the Seventeenth Century', in The Oxford History of the British Empire: Volume I: The Origins of Empire (Oxford: Oxford University Press, 1998)

Also included in today's episode is a brief announcement for a new podcast of mine, Pax Britannica, launching 10th February 2019. Keep up to date with the launch by following the social media pages below: