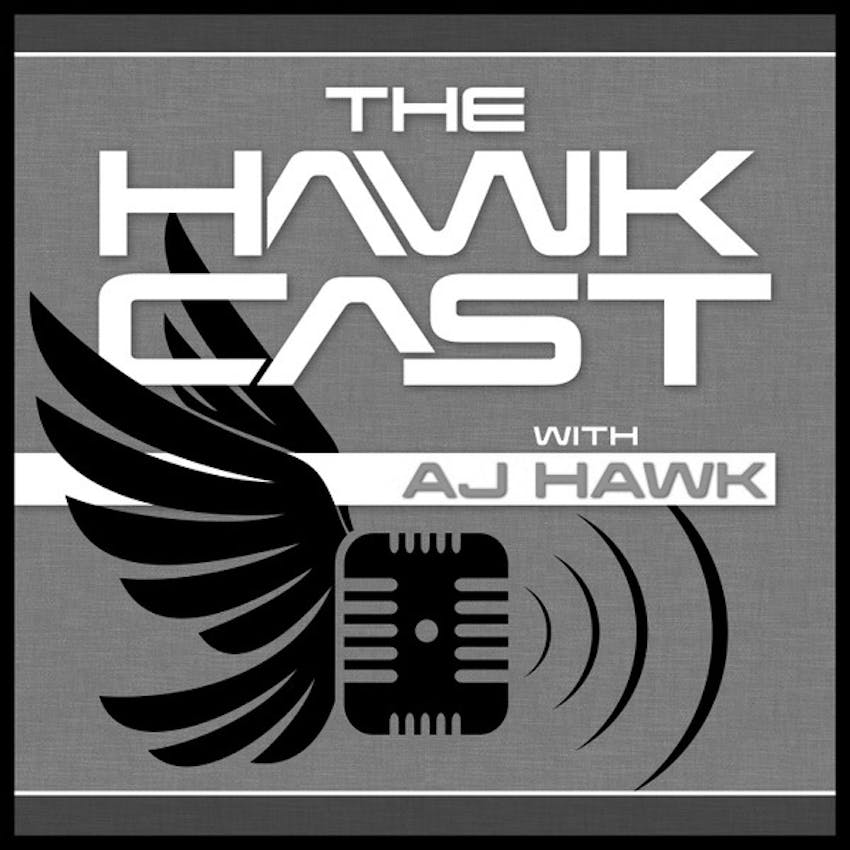 Kelly Pavlik, known as “The Ghost”, is a world champion boxer who competed from 2000 to 2012. He won the unified WBC, WBO, Ring magazine and lineal middleweight titles by defeating Jermain Taylor in 2007 and had three successful title defenses. Pavlik is a Youngstown, Ohio native. He is known for his loyalty to his Youngstown community and his humble, low-key lifestyle. He and his wife Samantha have two children.

Since retiring from the ring in 2012, Kelly has enjoyed power lifting, golf, perfecting his skills in the kitchen, and could probably beat Bobby Flay.

Kelly is a strong anti-bullying advocate and now radio host of The Punchline. He provides insight to boxing topics, including fighters, bouts and the boxing industry, from the point of view of a world champion. On the subjects of current events, pop culture, and entertainment, Kelly engages a wide variety of guests, displaying his knowledge and interest.