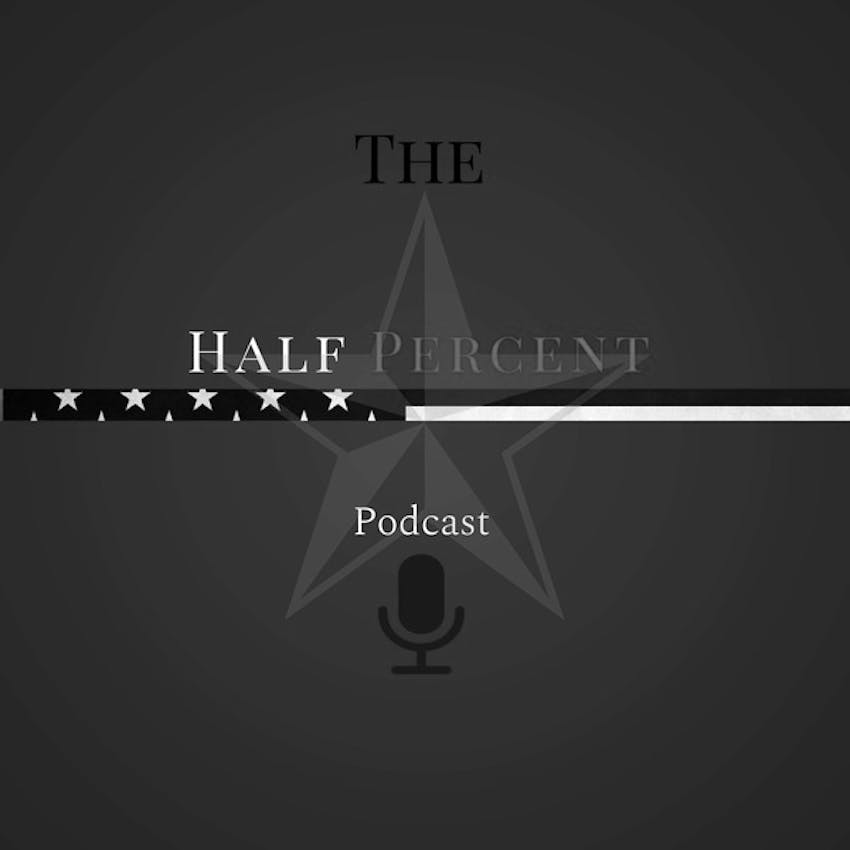 The Half Percent Podcast

From Skinhead Punk Rocker to the Air Force and Tracking Drug Runners in the Amazon Jungle...to Divinity School

Dru Johnson joins the podcast in a wide-ranging and fascinating conversation. To say his life has been eventful is an understatement. Growing up in Oklahoma, Dru became a skinhead, dropped out of high school and joined a punk band.  After some soul-searching and long conversations with his Vietnam-Vet father, Dru decided to join the Air Force, where he served 2 years active duty and 5 years reserve. He volunteered for multiple deployments to the Amazon basin in Columbia where he was part of multi-branch counter-narcotics operations. In the midst of his many jungle deployments, Dru had a Saul on the road to Damascus conversion and became a Christian. This led him to eventually finish his Air Force service and go to college. Working in IT and attending seminary, Dru went on to become an associate pastor of a church in St. Louis, where he spent 8 years. He also spent two years in Scotland and took multiple trips to Kenya to train rural pastors. Dru currently teaches at The King's College in New York City. He is also director of the Center for Hebraic Thought and hosts a podcast of the same name. Dru also co-hosts the long running OnScript Podcast and is the author of the book Human Rites, as well as many other essays and articles.

Learn more about Dru and connect to all his work here:
https://drujohnson.com/