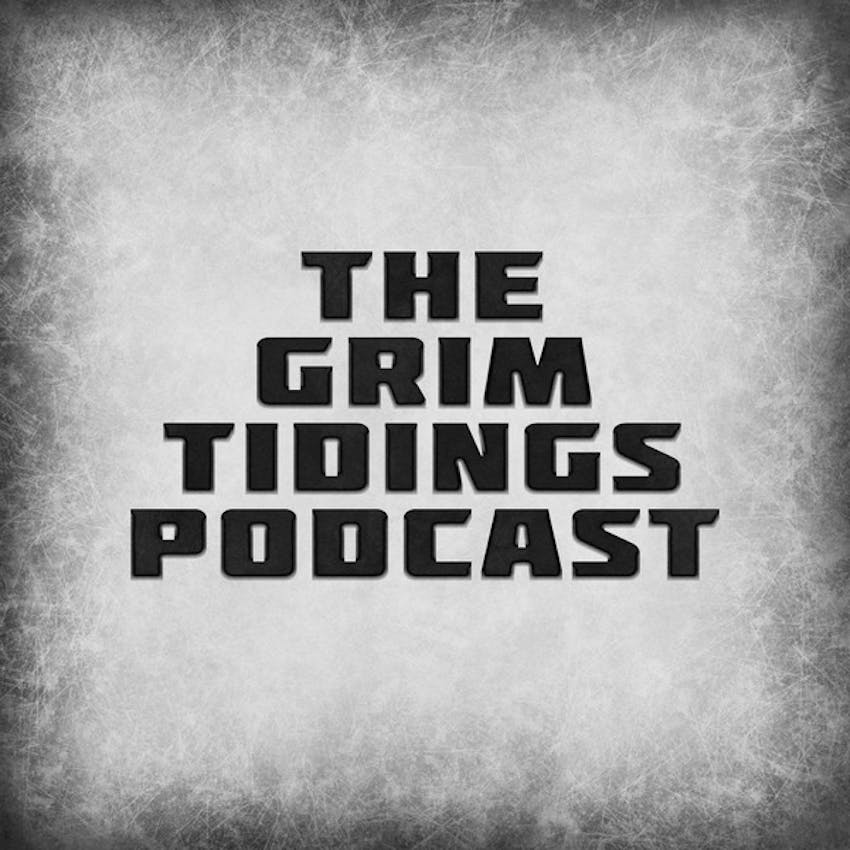 In part one of this queen-sized two part episode, Rob and Phil are joined by debut Grimdark fantasy author Dr. Anna Smith Spark! Anna is the author of the new novel THE COURT OF BROKEN KNIVES, book one of the Empires of Dust Trilogy. It’s clear that 2017 has been a big year for Grimdark, and Anna stops by to talk about her ultra-violent and dark fantasy debut and the pressures of being a new author, and being the queen of Grimdark, we get her thoughts on the ever-evolving sub-genre and address some common, we also get a preview of her short story appearing in the new issue Grimdark Magazine, and more! Find Anna online at CourtofBrokenKnives.org, or on Twitter @QueenofGrimdark!

Buy THE COURT OF BROKEN KNIVES on Amazon!

Thanks to this weeks sponsors:

Past episodes you'll want to check out: