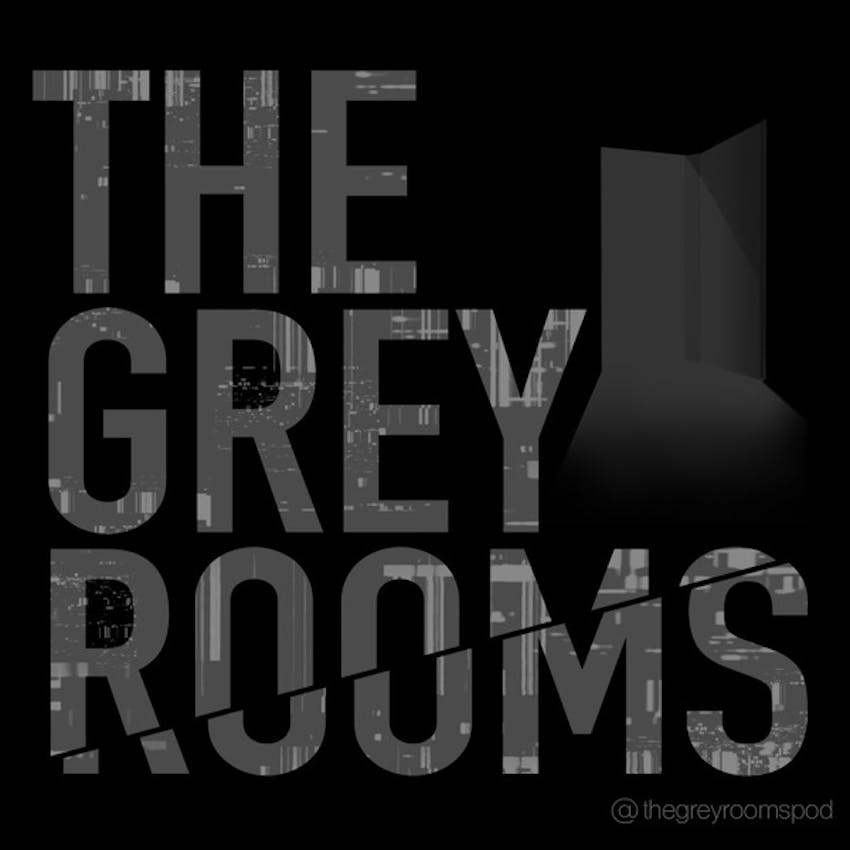 S3PRE1 - Interminable Buzz / I Made A Deal With the Devil

The Grey Rooms Presents: Interminable Buzz / I Made A Deal With the Devil

THE GREY ROOMS INTRO - "Tear Down"

The Architect performed by Margaret Ashley

S3PRE1 - I MADE A DEAL WITH THE DEVIL

The Devil performed by Warren Richardson

Thank you for joining us with our first preseason episode of season 3. You fans make us do all of this for you. Who's really tormenting who? Things are changing at an ever greater pace as Management turns up the heat on our new protagonist. Prepare for bigger drama and more audacious settings as we glimpse the true intent of The Grey Rooms. All in the name of torment, of course.

Season 3 of The Grey Rooms premieres November 2020, but stay tuned for another preseason episode coming soon to earballs everywhere.

• Sonnet is a new podcast app found exclusively on Android devices, designed with YOU in mind. Download Sonnet from Google Play to up your podcast game. You can also listen to The Grey Rooms Podcast on Sonnet by clicking here.

• Buy our merch at teepublic.com/the-grey-rooms

• You can also make a one-time donation at PayPal.me/thegreyroomspodcast

• And finally, we have a Discord community. Jump in and have a conversation with us about the podcast, or anything really. The Grey Rooms team is pretty active there.

Thank you for supporting our show!