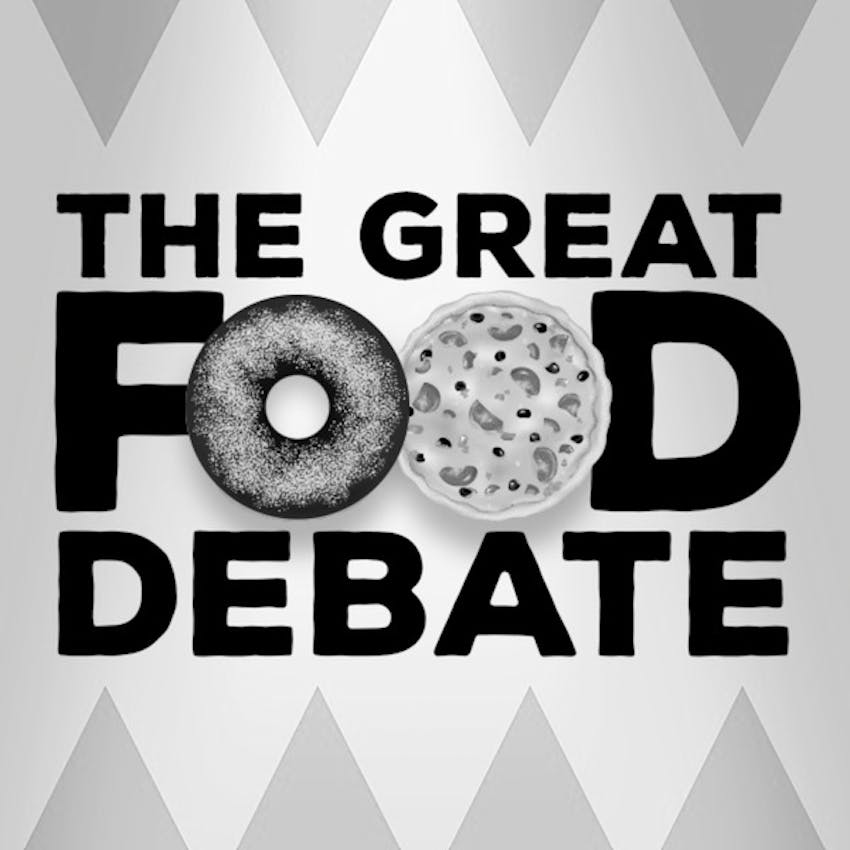 Did you know July is National Ice Cream Month?

With Jeni being a special guest, we started our podcast by doing a short interview with her before getting into our usual debate with our other panelists.

This is "The Great Food Debate," where we discuss the best food, drinks and specialties found in central Ohio. And oh, my goodness, did we scream for ice cream on this one!

This episode's panelists are:

Where can the best ice cream be found in central Ohio?

Other restaurants and ice cream flavors mentioned in this episode:

Did we miss any of your favorite ice cream shops? Have any suggestions on what we should talk about? Email us at online@thisweeknews.com or tweet us at @ThisWeekNews.

New episodes are released every Friday. Subscribe to our podcast on iTunes, Google Play and Stitcher. After you subscribe, the latest episodes will be downloaded automatically to your phone or tablet so you can listen during your commute while working out or making dinner.