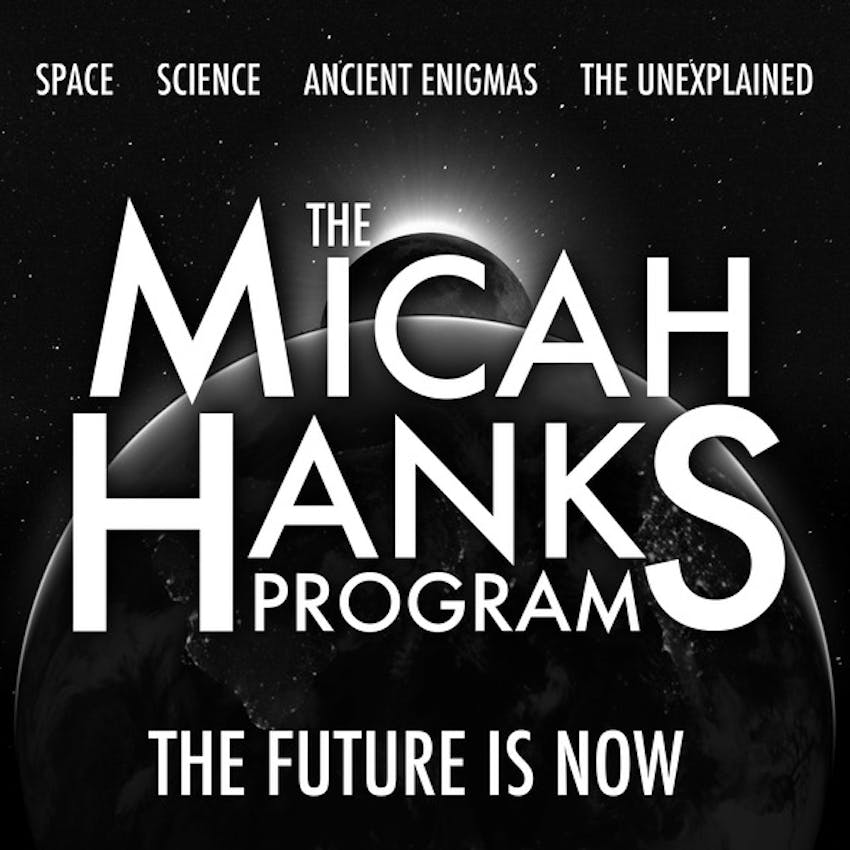 This week on The Micah Hanks Program, we lead off with a recap of the debate over alleged samples of “alien” meta-materials, which are currently in the hands of Tom DeLonge’s To the Stars Academy of Arts and Sciences. The samples were sold to TTSA by UFO researcher Linda Moulton Howe, who obtained them from the late radio host Art Bell. There are a number of odd stories of near-mythic proportions associated with them, and now even the U.S. Army is interested in studying the samples and any unusual properties they may possess.

To address this, we are then joined Chris Cogswell, who received his Ph.D. in Chemical Engineering focusing on the study of nanomaterials for use as catalysts and adsorbents from Northeastern University. He has a bachelor's degree in chemical engineering and philosophy from the University of New Hampshire. He is the former MUFON Director of Research and is also is one of the hosts of the Mad Scientist podcast, which covers the history and philosophy of science, as well as fringe science claims throughout time. He often discusses UFOs on this program as well, which we are eager to delve into a bit with him here.

“One possibility we cannot ignore here,” Cogswell says, “is that our current science may not be able to understand or determine the properties or applications for which a given material has been engineered.” More broadly speaking, we wonder whether the same might not apply to any attempt at observing a significantly more advanced technology. We get Cogswell’s opinions on this, in relation to the controversy surrounding the “alien metal” in the possession of the To the Stars Academy, and much more on this edition of The Micah Hanks Program.

Below are links to stories featured in this week's episode:

BECOME AN X SUBSCRIBER AND GET EVEN MORE GREAT PODCASTS AND MONTHLY SPECIALS FROM MICAH HANKS. Sign up today and get access to the entire back catalog of The Micah Hanks Program, as well as “classic” episodes of The Gralien Report Podcast, weekly “additional editions” of the subscriber-only X Podcast, the monthly Enigmas specials, and much more.