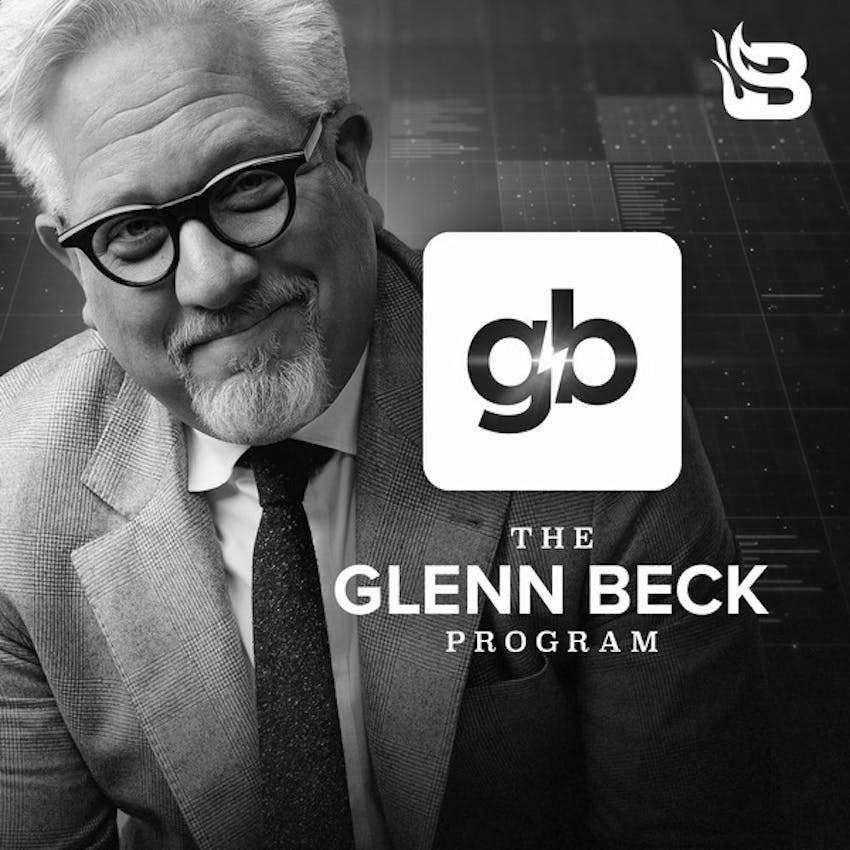 Former President Obama bashed “right-wing media” for believing that critical race theory is a threat to the country, and Glenn has some choice words for him. California father Jeff Harper calls in to share his frustration with the politically biased yearbook his daughter received. Editor-in-chief of Breitbart News Alex Marlow calls in to discuss just how bad the “fake news" media has gotten and China’s influence on American politics.