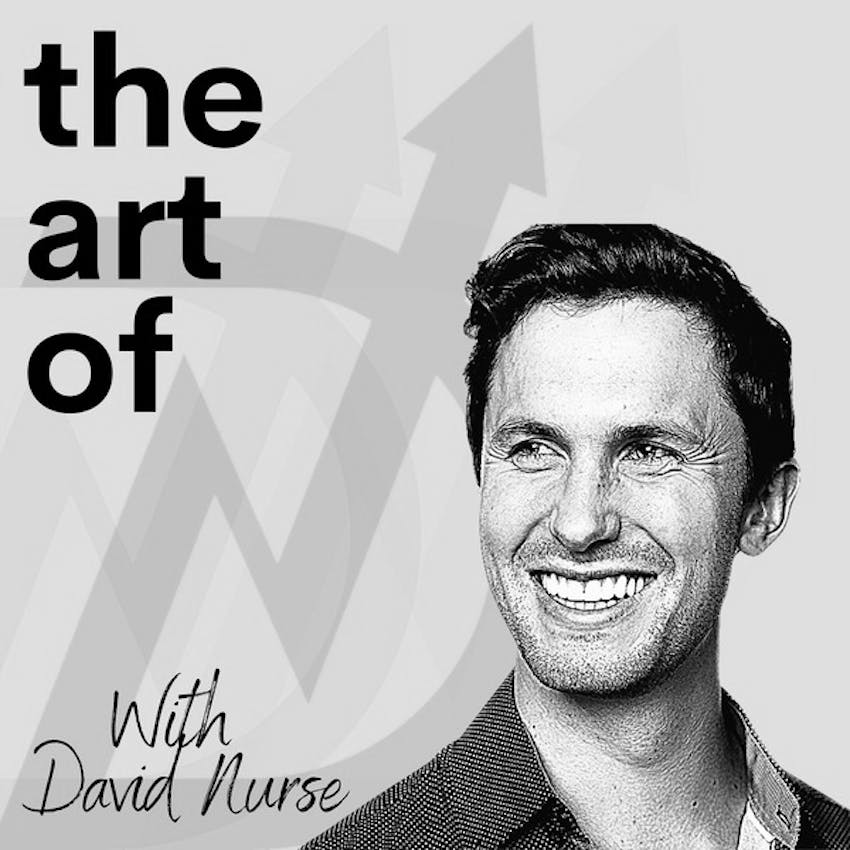 Jason Romano - Giving up Your Dream Job at ESPN, and Pivoting to Something GREATER!

Jason Romano - Giving up Your Dream Job at ESPN, and Pivoting to Something GREATER!

For 17 years, Jason was an Emmy-Award winning Producer and Senior Manager at ESPN. He has created and produced content for shows such as SportsCenter, Monday Night Football, Mike and Mike in the Morning, Sunday NFL Countdown, College Gameday, MLB’s All Star Game and many more.

In February of 2017, I took a leap of faith and walked away from my job at ESPN to pursue sports ministry.

One month later,  we launched the Sports Spectrum podcast, an interview driven show that features athletes, coaches, entertainers and other personalities sharing their stories on the intersection of sports and faith. I’m grateful to serve as the host and producer of the show and in less than 3 years, were able to reach over 1 million downloads since its debut on March 31, 2017.  I also contribute articles and stories to Sports Spectrum magazine as well as SportsSpectrum.com.

There’s also been amazing opportunities to be featured in multiple national media outlets including The 700 Club, TBN, CBN, Focus on the Family, The Ringer, Faithwire, The Darren Woodson Show, Liberty University’s Game On, Kirk Cameron’s The Courage, Moody National Radio, The Hour of Power, The Carey Nieuhof Leadership Podcast and many other local and national media platforms.

The Uniform of Leadership

THE BEST NIGHT’S SLEEP YOU WILL EVER GET!