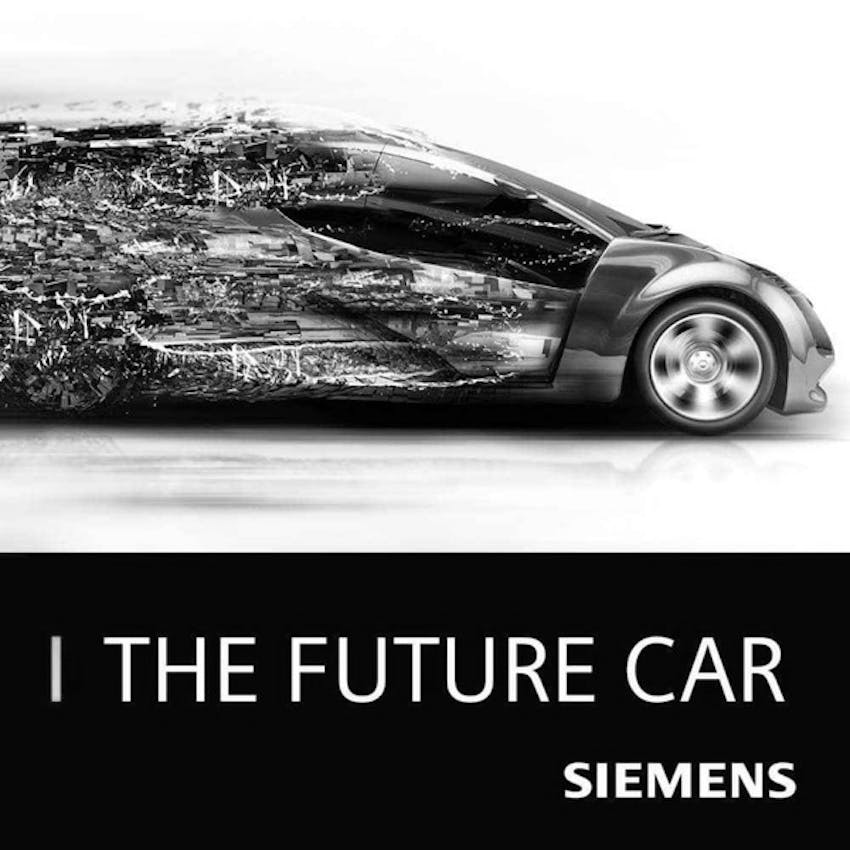 The Future Car: A Siemens Podcast

Being the first in your field is never an easy hill to climb. Convincing investors that your idea is valid and has potential can often feel like a one-sided conversation. In the world of technology, this is made all the more complicated because the technology required can be so far into the future that it’s nearly impossible for people to conceptualize in the moment. With innovation and lack of imagination being such opposing forces, it takes a lot of courage to pioneer futuristic technology. Autonomous cars? Never. Right...?


We discuss his journey from an award-winning fiction writer to earning a Ph.D. at MIT, and how that led to founding nuTonomy in 2013. Karl provides valuable insights on autonomous cars from his diverse experience and talks about the early challenges of being a believer in the future of autonomous vehicles. If you listen to the end we also find time to discuss other important topics on the top of everyone’s mind, including if one day robot cars might fall in love!


Some Questions I Ask:

What You’ll Learn in this Episode: