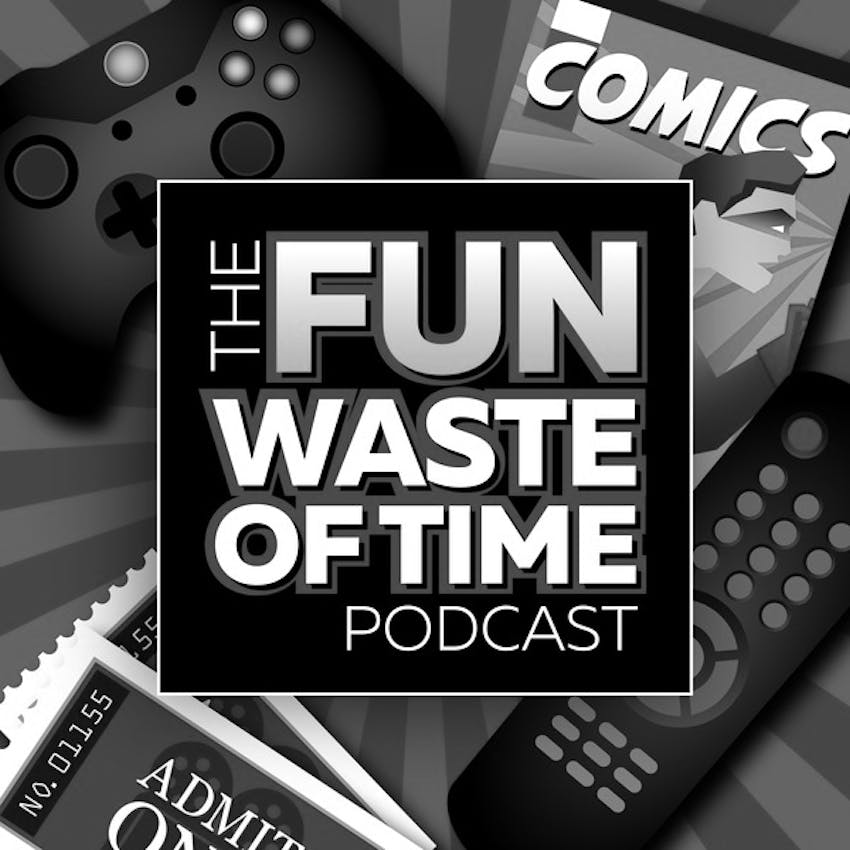 The Fun Waste of Time

The Last of Us Part II Deep-Dive Analysis and Review!

In this episode of “The Fun Waste of Time,” it’s a full house!  The crew is joined, once again, by the “Home Theater Gamer” Brad Pipkins and it’s an action-packed episode with a lot of great topics.

The crew discusses rumors about Michael Keaton’s potential casting as Batman in the upcoming Warner Bros film, “The Flash”.  They speculate on which version of Batman he’ll play, an older “Batman Beyond” Bruce Wayne or the “Flashpoint” Batman, in which Thomas Wayne (Bruce’s father) dons the mantle.

In TV news, the crew discusses the surprise announcement of a “Fallout” TV show based on the popular video game franchise.  Will the game’s world and premise make for a compelling TV series?  Is the crew excited about the show premiering on streaming platform Amazon Prime as opposed to network TV? Will the “Westworld” creators treat the property with the respect it deserves?  All questions asked within the episode.

Comic Book Pull List returns!  The conversation centers around whether Warner Media will dismantle its DC Universe streaming platform or reposition it for another purpose.  TV shows and movies are being pulled from DC Universe and sent to other streaming platforms and networks.  With limited live-action TV shows, animated features and movies will DC Universe survive Warner Media’s internal restructuring with most resources heading over to HBO Max?

In video games,  NBA 2K21 is the first game to raise its price on next-gen consoles.  Will other game developers and companies follow its lead and raise the price of their games as well?  Is NBA 2K21 the right game to take the lead on the price hike?  The crew has some very strong opinions about this.  Listen in to hear what they have to say!

To close the show, the crew go in deep with their spoiler-filled review of “The Last of Us Part 2”!  Feelings and opinions about the game vary drastically from one member to another.  Did the crew feel it was a worthy follow-up to its marvelous predecessor, the first "The Last of Us"?  You’ve got to hear it to believe it!

There’s all this and much more in episode 25 of “The Fun Waste of Time” podcast!