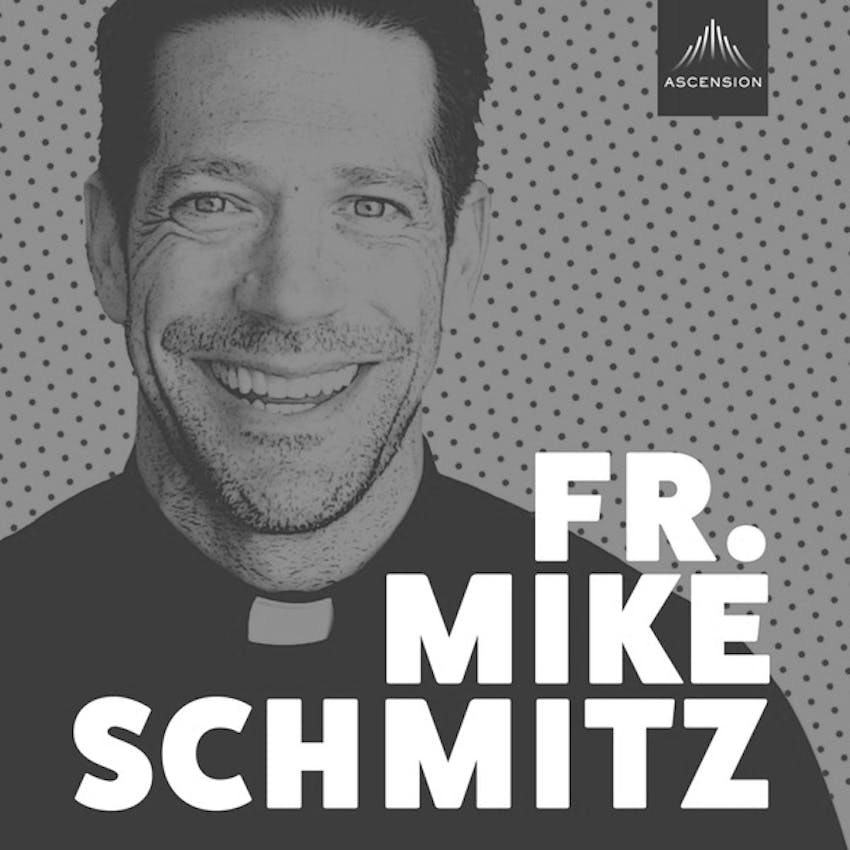 Why Married Couples Must Be Open to Children

Do you have any “expectations” when you think about marriage?

A lot of us probably think of marriage as broadly the same thing: two people coming together in love to spend the rest of their lives together. But when we start to dive into the specifics of that idea, it’s important to recognize what expectations are of the world, and which are of God.

One of these expectations could be the willingness to have kids. The Church teaches, however, that in the case of sacramental marriage, it is asked and even expected of the couple that they be open to life throughout their marriage. This is why the priest performing the ceremony and marriage prep asks the couple if they are freely, fruitfully, fully, and faithfully entering the sacrament with their spouse.

Unfortunately, our world often tells us that marriage doesn’t need to be open to life. People will even sometimes say it’s selfish and reckless to bring children into a world that is so broken. But the truth of the matter is that a marriage can’t be sacramental without an openness to life, and that’s a big deal.

Children are the purpose of marriage. It’s the one relationship where people have kids. Now, of course, people have sex outside of marriage that could result in kids, but we recognize that the act of sex is best placed in the context of a commited, lifelong relationship, such as marriage. Because of this, an openness to children must be present in a relationship for that couple to pursue a sacramental marriage. It’s a gift of self to another, ordered towards the procreation and education of children.

Now, what about couples who can’t have kids, or are past the age of childbearing? Those marriages are no less sacramental than the ones that have children, so long as they’re still open to the procreation of children. It’s the orientation towards the task of procreation that’s important, not the achievement of it.

Bottom line is, sacramental marriage is a gift of self towards another, totally, fruitfully, fully, and faithfully. Without an openness to life and the procreation of children, this gift of self is not full, and therefore does not hold the ability to be a sacrament of God. It’s an essential part of God’s plan for romantic intimacy, and must be separated from whatever “expectations” the world may have for marriage.