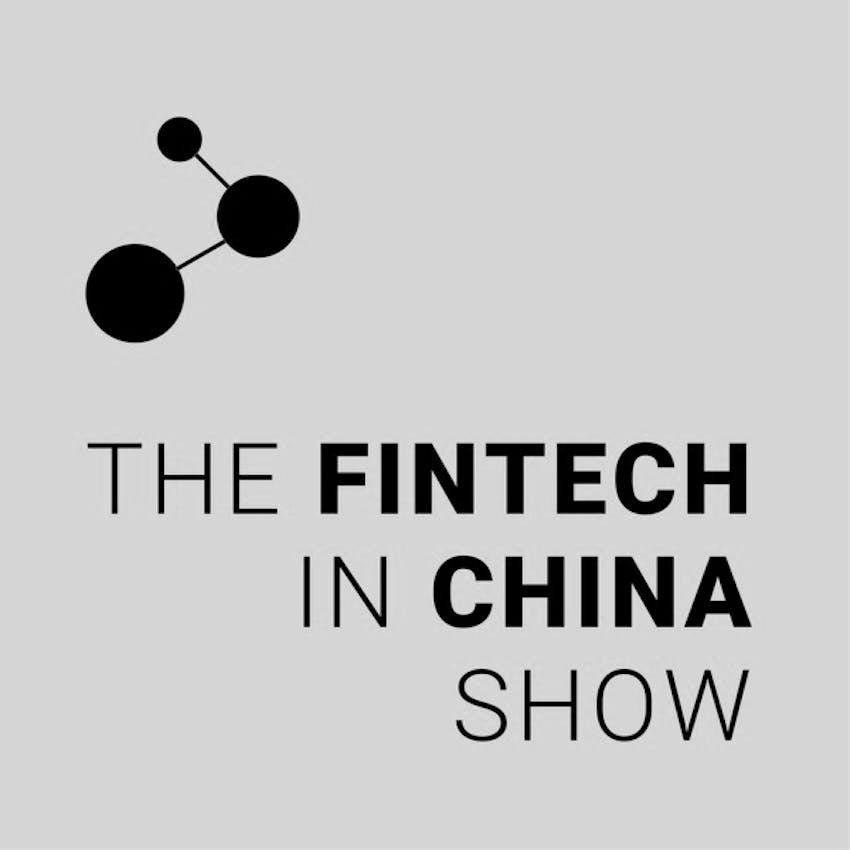 The Fintech in China Show

In this episode of The Fintech in China Show podcast, we are really pleased to bring you a conversation with Joseph Wang, Chief Strategy Officer of China Rapid Finance.

China Rapid Finance is one of the largest consumer lending marketplaces in China, and the second such company from China to IPO on the New York Stock Exchange, where it has been trading under the ticker XRF since April 2017.
In this episode, Joseph shares with us his insights into the unique background of China Rapid Finance, led by its founder Dr. Zane Wang in credit analytics and risk management both in the United States and in China since 2001.

Joseph shares with us the history of the company, including its move into marketplace lending from 2010 and the details of CRF’s lending and investment matching model. Joseph also shares his unique insights into the licensing requirements for online lending in China. See the show notes below for more.
We hope you enjoy this Q & A with Joseph Wang.

Detailed show notes* With thanks to Xuan Shi.
Related and recommended episodes

Dianrong's Ling Kong on how tech is transforming finance in China