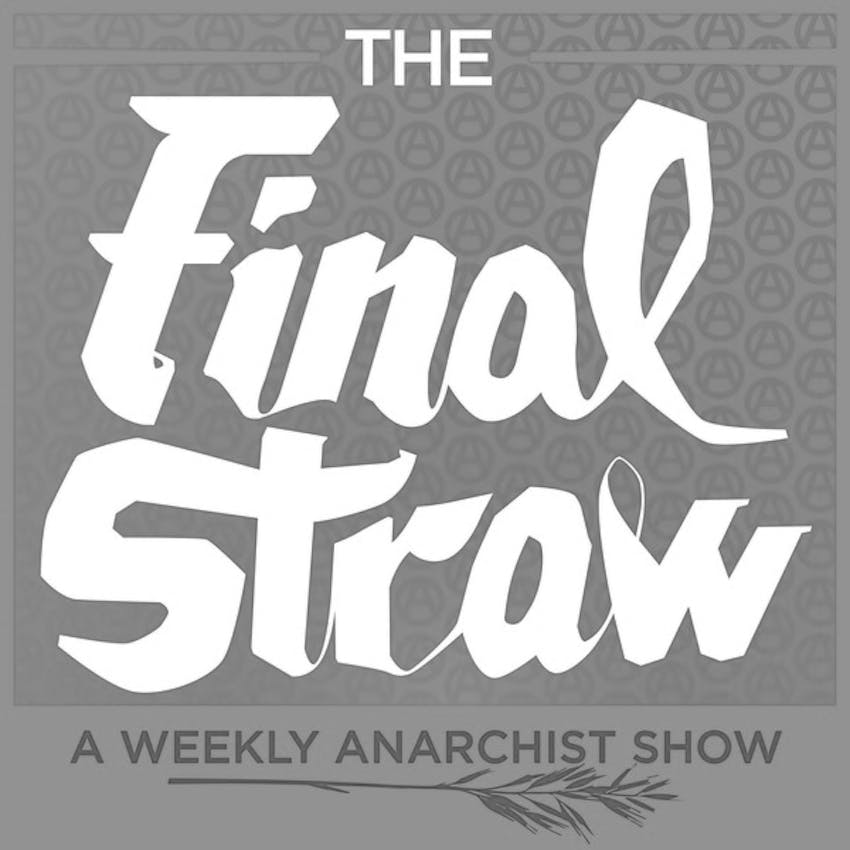 It’s been nearly half a decade since thousands of indigenous water and land defenders and their accomplices and allies weathered a difficult winter and attacks by law enforcement and private security attempting to push through the Dakota Access Pipeline through so-called North Dakota. The DAPL was eventually built and has already, unsurprisingly damaged the lands, waters and sacred sites of the Standing Rock Sioux and other people native to the area. Resistance has also continued to this and other extractions and pipeline projects across Turtle Island and the defense against DAPL surely inspired and fed many other points of opposition in defense of the earth and native sovereignty.

On one night in November, 2016, as government goons leveled fire hoses and “less-lethal” armaments at water defenders in freezing temperatures, Sophia Wilansky suffered an injury from an explosion that nearly took her arm. An Indigenous and Chicano former employee of another pipeline project named Steve Martinez volunteered to drive Sophia to the hospital in Bismark. For this, he was subpoenaed to a Federal Grand Jury, which he refused to participate in. Now, almost 4 and a half years later, Steve is being imprisoned for resisting another FGJ in Bismark. For the hour, we hear from Chava Shapiro with the Tucson Anti-Repression Committee and James Clark, a lawyer who works with the National Lawyers Guild, talk about Steve’s case, the dangers of Grand Juries, and why it’s imperative for movements to support their incarcerated comrades.