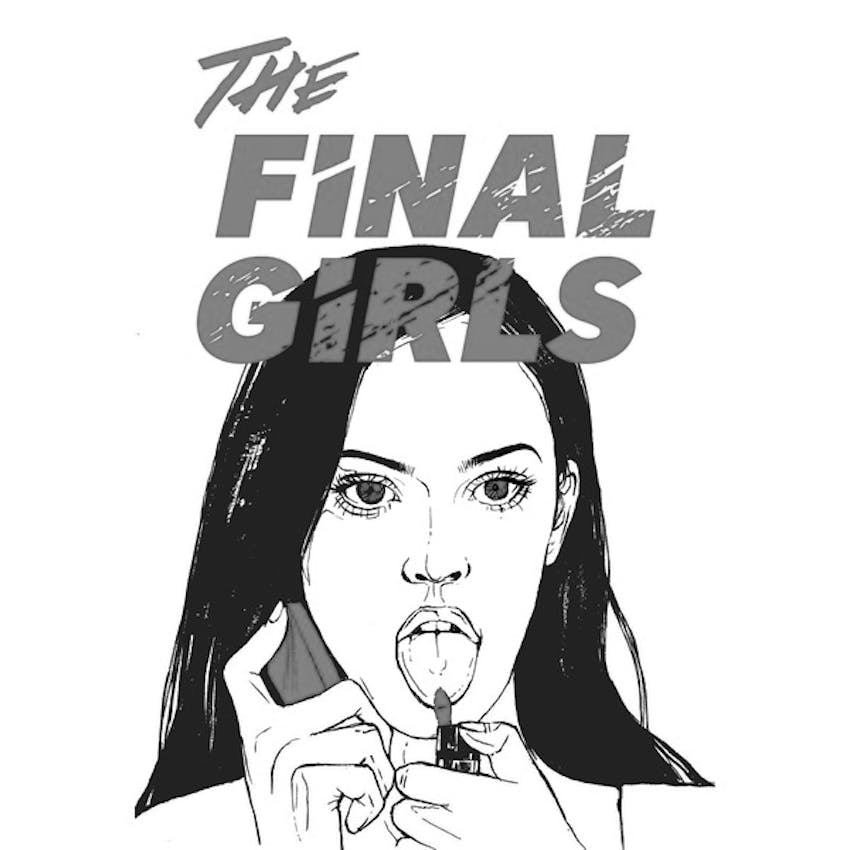 Part of our new series devoted to exploring the vampire in horror cinema, in this episode we pay tribute to David Bowie on what would've been his 74th birthday with an in-depth discussion of The Hunger.

A gothic love triangle between a vampire couple, played by Bowie andCatherine Deneuve, and the sleep specialist they ask for herlp when one of them starts aging rapidly, played by Susan Sarandon.
Joining us in this episode is writer and podcaster Steph McKenna to explore everything from the way the film draws from goth culture, the billowing curtains and the chemistry between the gorgeous cast.

This season is made possible with the support of Arrow Video. This week's pick from their vast catalogue is Black Rainbow, an underseen and genuinely chilling supernatural thriller starring Rosanna Arquette.

Produced and presented by Anna Bogutskaya.

The Final Girls are a UK-based film collective exploring the intersections of horror film and feminism.

Find out more about our projects here: thefinalgirls.co.uk