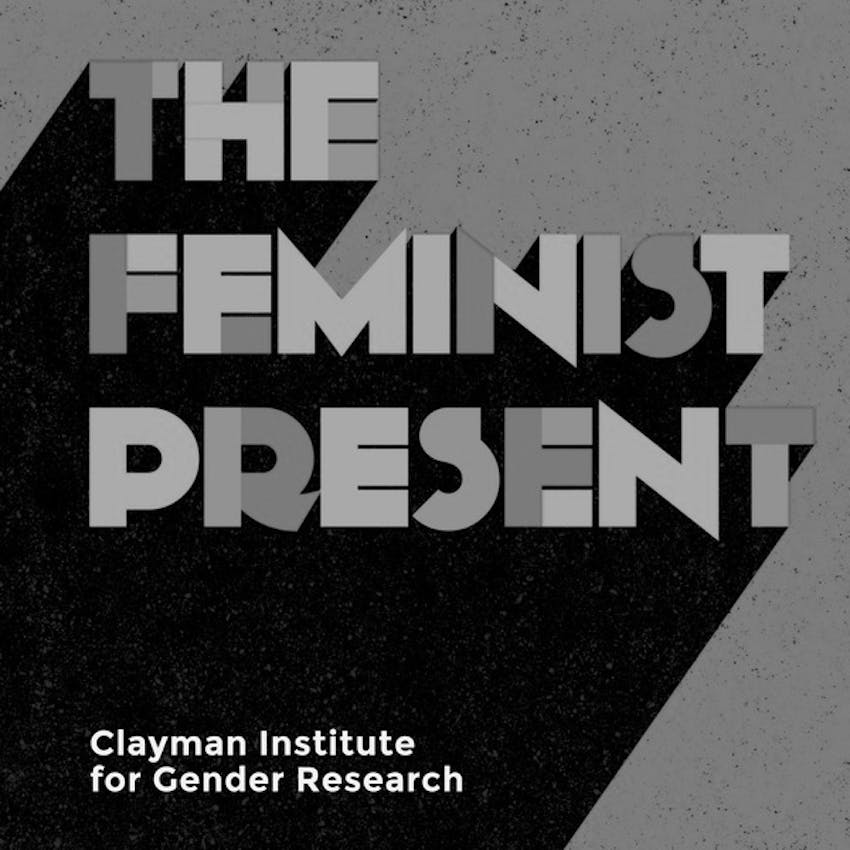 Tressie McMillan Cottom is an academic and writer whose work has been recognized nationally and internationally for the urgency and depth of her incisive critical analysis of technology, higher education, class, race and gender. McMillan Cottom’s columns have appeared in the Atlantic, the New York Times, the Washington Post, and Dissent Magazine. She is also the author or co-editor of four books. Her most recent book, THICK: and Other Essays, is a critically acclaimed best-seller that situates Black women’s intellectual tradition at its center. Laura and Adrian speak to Tressie about the protests that engulfed the United States following the murders of Ahmaud Arbery, George Floyd and Breonna Taylor, about writing and thinking on the fly in unsettled times, and about why it all feels different this time.