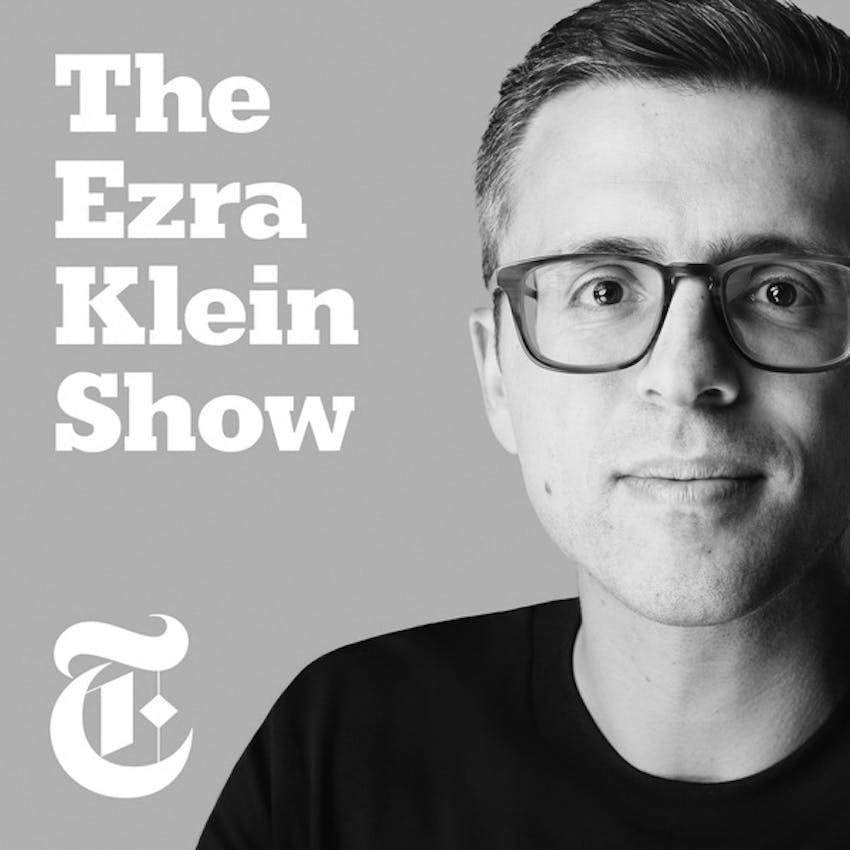 Can We Change Our Sexual Desires? Should We?

“Feminists have long dreamed of sexual freedom,” writes Amia Srinivasan. “What they refuse to accept is its simulacrum: sex that is said to be free, not because it is equal, but because it is ubiquitous.”

Srinivasan is an Oxford philosopher who, in 2018, wrote the viral essay “Does Anyone Have the Right to Sex?” Her piece was inspired by Elliot Rodger’s murderous rampage and the misogynist manifesto he published to justify it. But Srinivasan’s inquiry opened out to larger questions about the relationship between sex and status, what happens when we’re undesired for unjust reasons and whether we can change our own preferences and passions. The task, as she frames it, is “not imagining a desire regulated by the demands of justice, but a desire set free from the binds of injustice.” I love that line.

Srinivasan’s new book of essays, “The Right to Sex,” includes that essay alongside other challenging pieces considering consent, pornography, student-professor relationships, sex work and the role of law in regulating all of those activities. This is a conversation about topics we don’t always cover on this show, but that shape the world we all live in: Monogamy and polyamory, the nature and malleability of desire, the interplay between sex and status-seeking, what it would mean to be sexually free, the relationship between inequality and modern dating, incels, the feminist critique of porn, how the internet has transformed the sexual culture for today’s young people and much more.

(One note: This conversation was recorded before the Supreme Court permitted a Texas law prohibiting abortions after six weeks, arguably ushering in the post-Roe era. We’re working on an episode that will discuss that directly.)

The Right to Sex by Amia Srinivasan

Ain't Gonna Let Nobody Turn Me Around by Alethia Jones and Virginia Eubanks, with Barbara Smith

You can find transcripts (posted midday) and more episodes of "The Ezra Klein Show" at nytimes.com/ezra-klein-podcast, and you can find Ezra on Twitter @ezraklein. Book recommendations from all our guests are listed at www.nytimes.com/article/ezra-klein-show-book-recs.